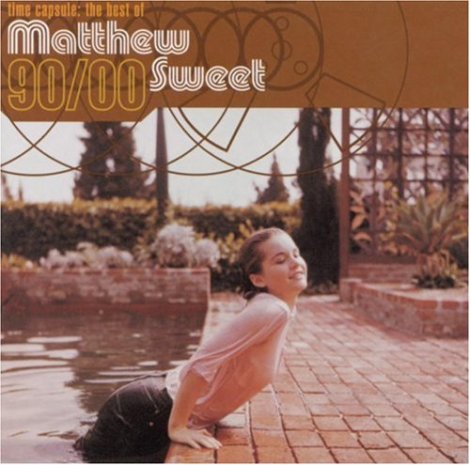 Goal is to listen to 1500 different albums in a 12 month period.

RON SEXSMITH: RARITIES:2003: 4 STARS OUT OF 5 STARS: Plays like a regular Sexsmith album- a collection of songs not released on his albums. Does a cover of “I Don’t Like Monday’s” and a Harry Nilsson cover.
THE FLATLANDERS: MORE A LEGEND THAN A BAND:1990: 5 STARS OUT OF 5 STARS: This material was recorded in 1972 but never released. Country band featuring Jimmie Dale Gilmour, Joe Ely and Butch Hancock. Not a bad song on the album. It was finally released a couple decades later.
LYLE LOVETT: LYLE LOVETT AND HIS LARGE BAND: 1989: 5 STARS OUT OF 5 STARS I really liked Lovett’s albums from his beginnings in the mid 80’s until the mid-90’s. This was his third album- a little blues influenced. From the song Here I Am – these inspirational lines!

If Ford is to Chevrolet
What Dodge is to Chrysler
What Corn Flakes are to Post Toasties
What the clear blue sky is to the deep blue sea
What Hank Williams is to Neil Armstrong
Can you doubt we were made for each other
MATTHEW SWEET: TIME CAPSULE: THE BEST OF MATTHEW SWEET: 1990-2000: 2000:  5 STARS OUT OF 5 STARS:Excellent best of- covering a ten year period. 18 songs- a power pop feast. My favorites are Girlfriend, Sick Of Myself, We’re The Same and I’ve Been Waiting” After buying this when it came out I ended up buying all his albums- and have continued to do so.