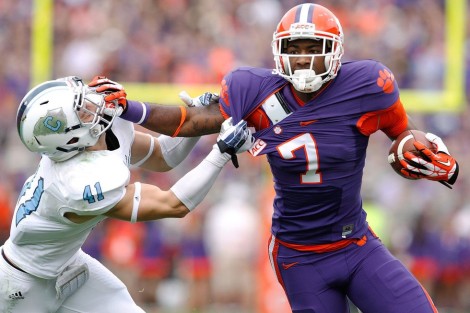 What can you say about the Buffalo Bills? The last playoff game they won was in 1995. The last time they were even in the playoffs was 1999. Since then 17 seasons without making the playoffs. In those 17 seasons they have enjoyed only two winning seasons- both barely winning records- two 9-7 seasons. During that stretch no coach has lasted more than three seasons. The franchise isn’t as sorry as the Browns but at least the Browns have a playoff appearance this century.

Sean McDermott will enter his first season as head coach with many holes to fill. McDermott comes from Carolina where he was the defensive coordinator. The Bills need help on defense especially in the backfield and linebacker. They also need help on offense at tackle and wide receiver. With McDermott coming from a defensive background he may went to go defense but they need help at wide receiver- Sammy Watkins never can stay healthy for an entire season and they just committed themselves to Tyrod Taylor as QB- so get him a toy.

Buffalo Bills select with the 10th overall pick- WR Mike Williams Clemson. 6.4″ 220  4.56 40 time. A big physical receiver who has no problem coming down with the pass when closely covered. Good gaining that extra yardage after the catch.