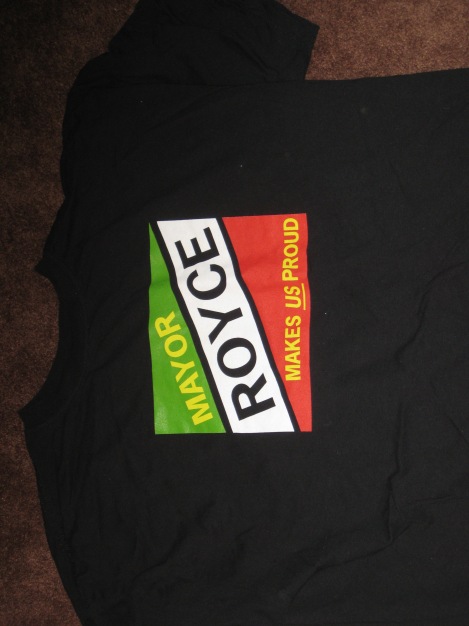 My all time favorite show is HBO’s The Wire. The Wire aired from 2002 to 2008. 5ive seasons and 60 episodes.  Over the years The Wire has grown in reputation and is considered by many critics as one of the best if not the best television show of all time.

I would like to say I was on board from day 1 the first night it was on but I wasn’t.  I heard about the show but it wasn’t until a year or so later that I finally sat down and watched it. I must confess this- the first episode had me confused. There seemed to be too many characters to keep track of. I had to watch it over again, then it hit a groove with me. {I have been a champion of the show over the years trying to be the pusher- and I have heard the same from friends, after an episode or two they want to give up on it- too confusing they say but the ones have stuck with it have been rewarded.} One of the many great things about the show is how they do have so many well developed characters in the show. Easier said than done but in this show it is accomplished.  I’ve watched the entire series four times and it’s been a few years since my last time so I about due again.

The t-shirt from above is one for Mayor Royce who was the Mayor of Baltimore in the show. He was defeated in season 4 by councilman Tommy Carcetti [played by Aiden Gillen aka Littlefinger in Game of Thrones} Of course I had to but a t-shirt for each candidate. The Mayor Royce t-shirt was a better fit and was of better quality than the Carcetti t-shirt.