Reggae musician Eddy Grant turns 65 today. Eddy Grant has had a long career in music but he will always be remembered best for his #2 hit from 1983 “Electric Avenue” which was also one of the best songs of that year. His album “Killer On The Rampage” was also a big hit reaching #10 on the American album charts. His only other hit would be “Romancing The Stone” which reached #26 in 1984. He also wrote a song covered by The Clash-“Police On My Back” one of the best songs on their Sandinista album.

below a link to the great “Electric Avenue” 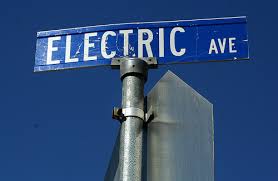