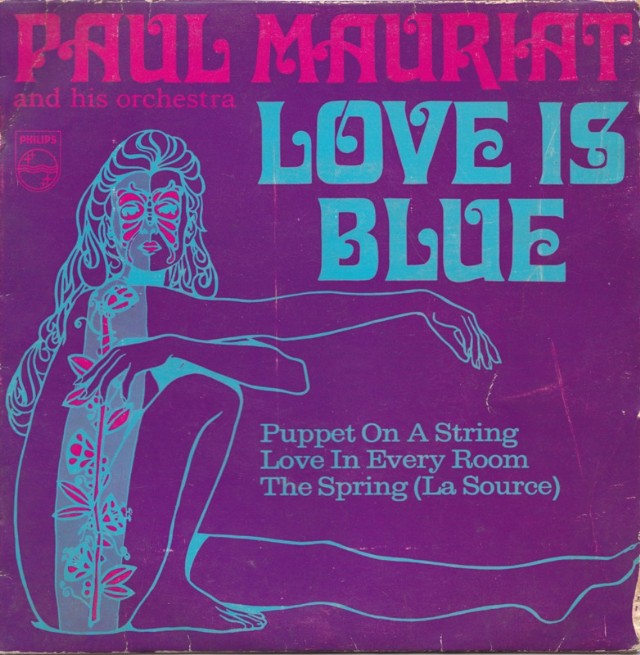 “Love Is Blue” spent 5 weeks at #1 the second longest stretch at #1 for an instrumental behind “Theme From A Summer Place.” It was also the only #1 in the United States by a French artist until 2017 when Daft Punk was a featured artist on The Weeknd’s #1 hit “Starboy.” “Love Is Blue” was a remake -the original version came out in 1967 by Vicky which finished 4th in the Eurovision Song Contest.