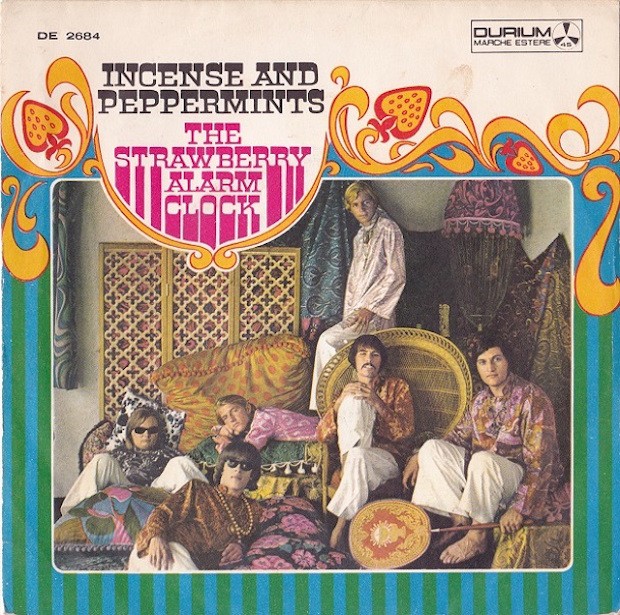 Strawberry Alarm Clock was a psychedelic rock band formed in Glendale, California in 1967 and their debut single went to the top.They had released four singles previously under the name Thee Sixpence which did nothing.  It is one of those songs that fit in that period when psychedelic rock was the big thing. Strawberry Alarm Clock was not a one-hit wonder they had one other hit the follow up single “Tomorrow” #23 in 1968. The song is credited to John S. Carter and Tim Gilbert but it was based on an instrumental idea that two band members- Mark Weitz and Ed King had. The song was not sung by the regular lead vocalist of the band -the band didn’t like the lyrics to the song so they let a guest at the recording session Greg Munford do the singing.  Ed King would later be a member of a little southern rock outfit you may have heard of called Lynyrd Skynyrd.