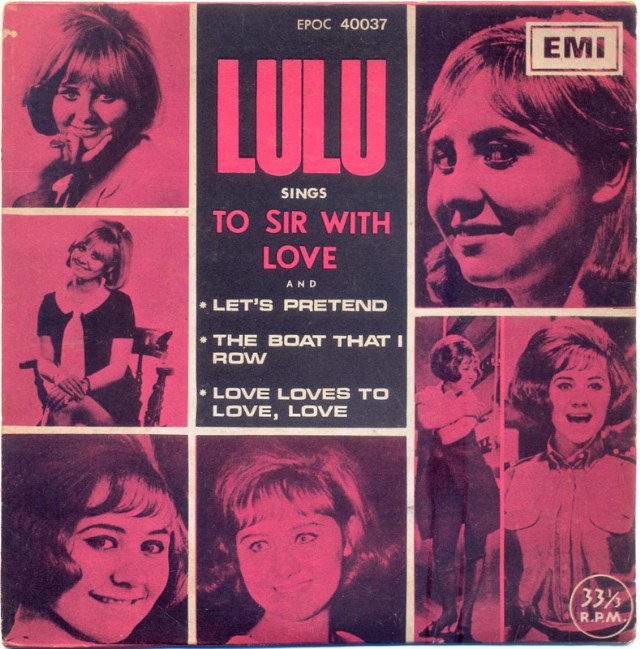 At the end of 1967 when Billboard did their year end review of the charts “To Sir With Love” came out as the #1 chart single in the U.S. in the year. Odd in a year that youth around the world were questioning authority that the most popular song was about a song about love for an authority figure. It was from the British movie To Sir, With Love-starring Sidney Poitier and in her film debut the lovely Lulu. The song was produced by the legendary British producer Markie Most -The Animals, Herman’s Hermits, Donovan etc..