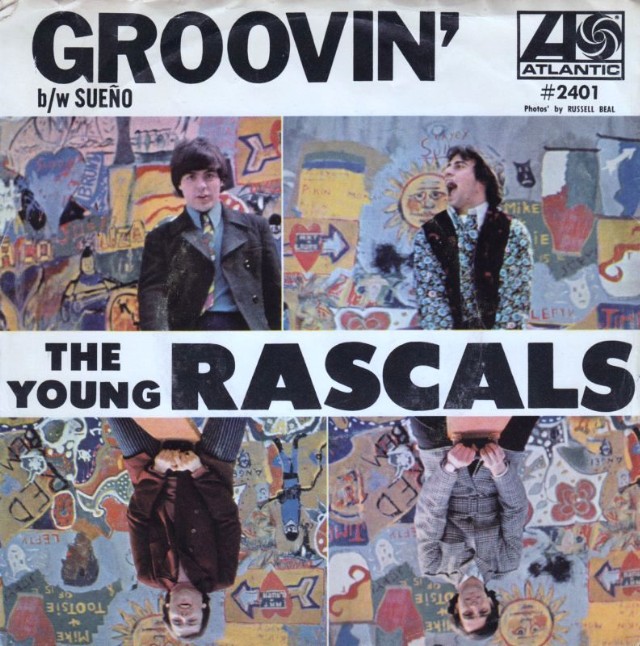 “Groovin” was the second of three #1 hits by the Young Rascals/ Rascals. It was inspired by Felix Cavaliere’s then girlfriend Adrienne Buccheri.  Atlantic Records head Jerry Wexler didn’t want to release the song as a single because it was different from earlier Young Rascal releases but 5th Beatles DJ Murray The K intervened telling Wexler that they would be crazy not to release it -that it was a #1 hit. “Groovin’ was the only hit that the Young Rascals had in the UK. The Rock and Roll Hall of Fame has it among the 500 Songs Which Shaped Rock and Roll. The phrase “you and me endlessly” was often misheard as “you and me and Leslie”