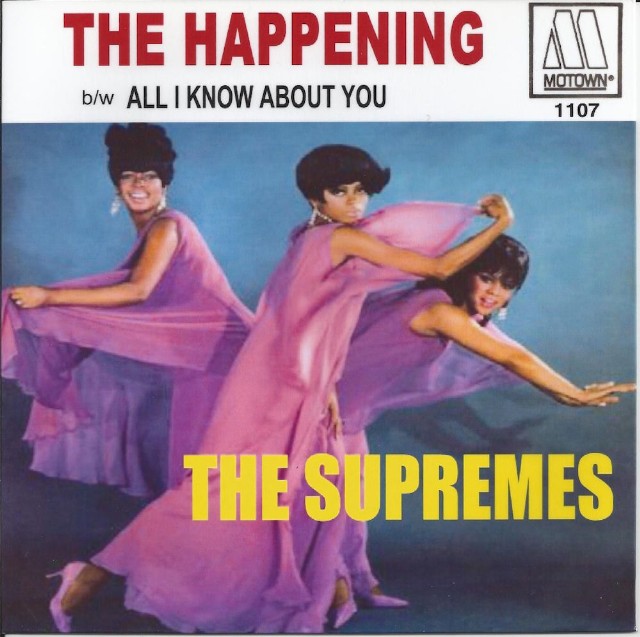 This was the final single released under the name The Supremes. The next single would go out as Diana Ross & The Supremes. It amazes me that it took as long as it did. It would also be the final appearance in The Supremes for Florence Ballard who would be replaced with Cindy Birdsong. It has been rumored over the years that the backing was done by The Wrecking Crew- including of course our old friend Hal Blaine- but records at Motown indicate the backing was done by The Funk Brothers.  This was #1 hit #10 for The Supremes- they would end up having a dozen.