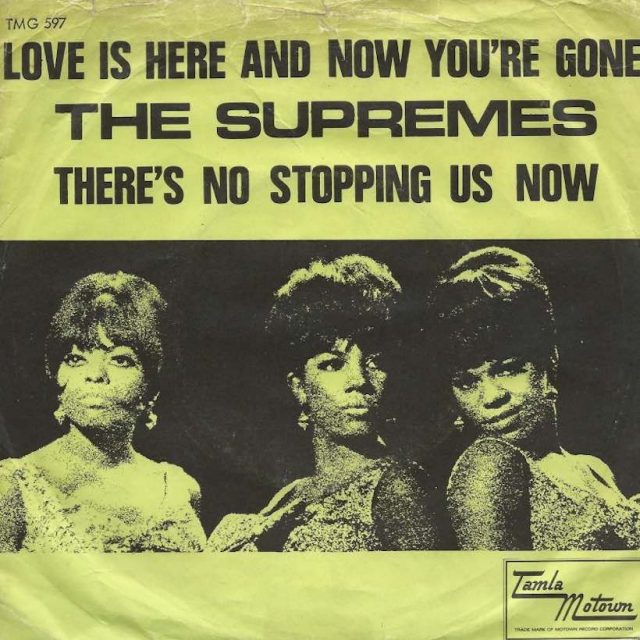 This was the 9th #1 hit by The Supremes and this is the point where I think they started to slip. Is it a coincidence that this song was recorded in Los Angeles instead of at Hitsville USA in Detroit? Was the Holland-Dozier- Holland formula starting to wear thin? There is a noticeable drop off to me in the previous hits and this one. Not that “Love Is Here And Now You’re Gone” is horrible because it isn’t. The slippage would continue with their next single another #1- “The Happening.” The hits remained due as much to the brand name – not the quality of the songs/music. Eventually it would start to show on the charts.