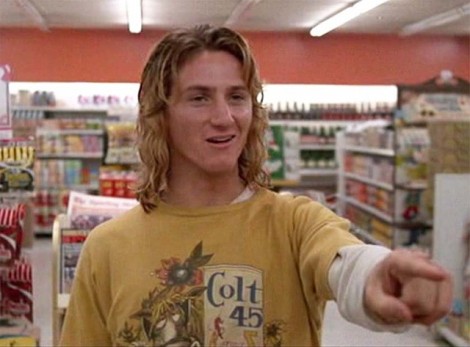 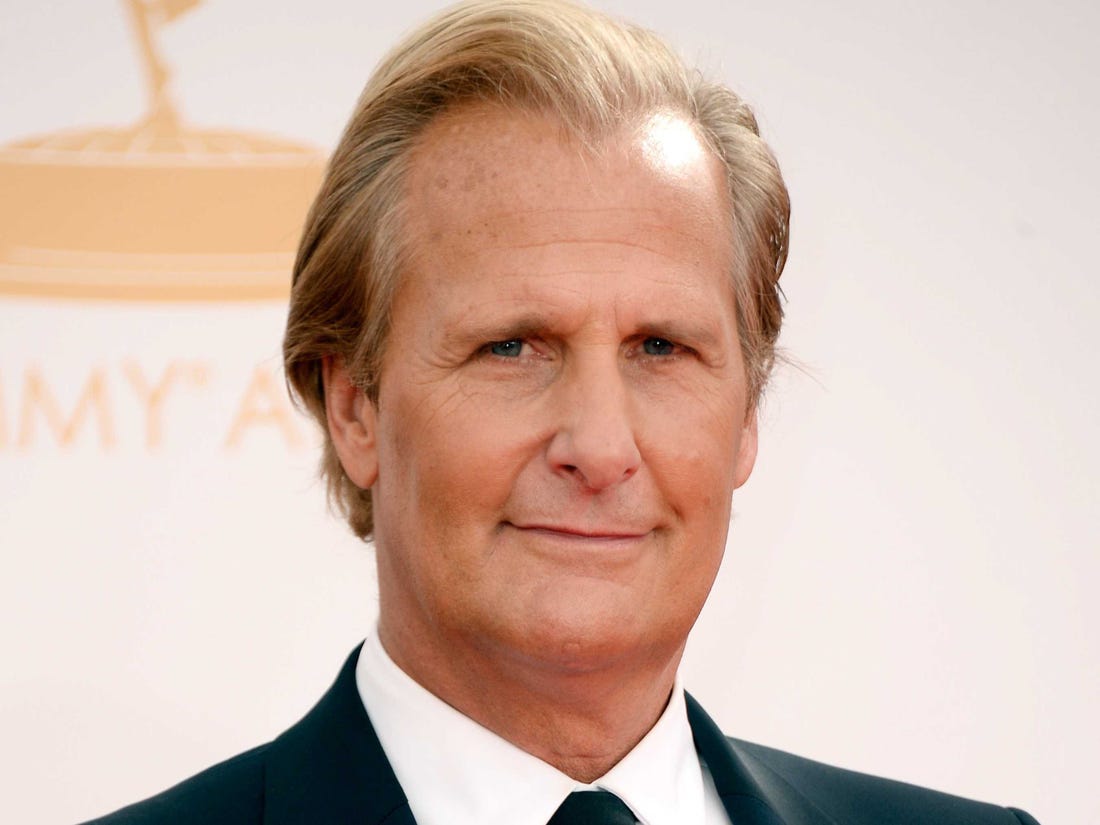 My friend Wilhelm and I were going to a restaurant in the area for dinner. We had just parked the car when someone walking by came over to the car and said “Faye Dunaway is coming up the sidewalk.” Ten seconds later not only Faye Dunaway was passing by us but actors Sean Penn and Jeff Daniels. I was shocked when Gunther didn’t jump out to talk to them. Over the years he has been someone who seems impressed by stardom. He had told me countless times about how during his brief stay in the early 1980’s how he washed Tony Curtis’s car- and ticked Tony off by immediately telling Tony how much he was a fan of his daughter Jamie Lee’s { when he saw Tony’s reaction he added “And you were great as the Boston Stranger”} Also another highlight in his life was when he was working in a clothing store in Pittsburgh convincing Morey Amsterdam to buy “the ugliest pair of pants I’ve ever seen.” Faye, Sean and Jeff all got in a car and were gone.

Wilhelm and I were planning that evening on going to the Pittsburgh Pirate baseball game. We still had some time to kill- I dropped Wilhelm off at his home and then went to a grocery store. As soon as I walk in who do I see but Jeff Daniels. It wasn’t crowded at all and Daniel’s came up to me and asked me directions to a nearby small town. I gave him directions but he said “I have never been around here- could you be go along with me?” So on the way I asked him “Why are you guys here? Making a movie?” He replied “No, I am the world’s biggest Garth Brooks fan and we are in town to see his two concerts he has scheduled this weekend.” I can’t stand Garth but I for once kept my mouth shut. We got to our destination- Daniels told me he had to go in to the house we were at and get the tickets. He also said “We have an extra ticket, you are going to come with us too aren’t you?”  I had already committed to going to the baseball game with Wilhelm- so I asked him “Would you have another ticket for my friend Wilhelm?” He said he “No, I only have one ticket for you.” Wilhelm and I had gone to many ballgames together- and I immediately thought “WWWD- -What Would Wilhelm Do?- no doubt he’d go with Daniels, Dunaway and Penn to the concert- so I said “I’m in.” Even though you couldn’t drag me to see Garth Brooks I felt this was an opportunity I couldn’t resist. Daniels was really a great guy- just like the characters he plays in the movies. I had yet to meet Sean Penn and Faye Dunaway – but I figured Sean would end up being worth a lifetime of stories. Who knows what might transpire in his company. I didn’t know what to expect from Dunaway- I was never a big fan but knew she was married at one time to Peter Wolf- as Penn was to Madonna. Should I ask them about their ex’s? Maybe I shouldn’t. I couldn’t see either being Garth Brooks fans but who knows.

On the drive over I could tell that Daniels indeed was probably the biggest Garth fan in the world. He was into Garth like I am The Beatles. He was such a nice guy I still kept my mouth shut on my dislike for the Anti-Hank. I had heard Garth at least puts on an entertaining show and for the rest of my life I’d be able to be like Larry King- bragging about my ‘having had dinner with Jeff, Sean and Faye.” While I may dislike Garth I know enough about him and his career to keep a conversation going with Jeff about him but I was more interested in some of the movies Jeff starred in. I was mostly interested in Gettysburg where he played one of the heroes at Gettysburg- Joshua Lawrence Chamberlain. I have seen the movie a number of times over the years and I’ve always thought Daniels had the most memorable performance in the movies.

We got to the concert venue- a place I had never been to before. It was huge, very impression not the typical outdoor shed. We were a little early so we went in but couldn’t get to our seats yet. I was hungry so while Jeff kept our place in line I went off to get some pizza from one of the concession stands. I also texted Wilhelm letting him know I was sorry but I just couldn’t make it to the game. Somehow I got lost and since I hadn’t been to this venue before I then texted Jeff to find out where he was at. He told me he would meet me where we came in at. I then woke up. Never got to meet Sean Penn or Faye Dunaway.  I had gone to bed early and had woke up in the middle of the night and checked my phone and saw that Wilhelm had called. I don’t know how Dunaway, Daniels or Penn got in my head. Dunaway looked like she did 50 years ago in the dream. Sean Penn looked like Jeff “Surf’s Up” Spicoli from “Fast Times At Ridgemont High” for some reason I just can’t see him digging Garth Brooks especially after jamming with the Stones.