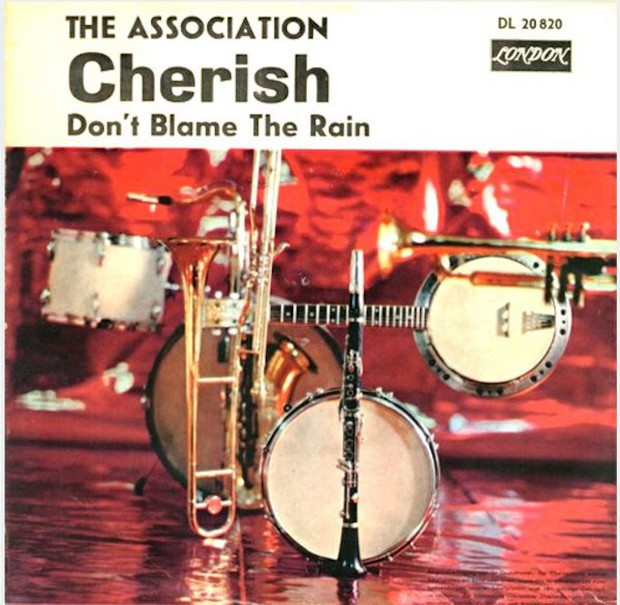 I know there will be dissenters who love this song- but I have always hated this song. The only thing saving this from being the worst #1 hit of 1966 is Barry Sadler. The Association have an interesting/ puzzling chart history- in all they had 7 singles make the Top 40 and 5 of those made the Top 10. It seems they were either big hit or miss- when the hits stopped in early 1968 they stopped-their final eight singles- the highest any of them reached was #47. Their sound at least to me was so bland maybe the listening public after two years of buying grew bored? A couple of their hits were passable but this one “Cherish” awful- particularly their version. It sounds off speed to me. David Cassidy a few years later would take it to the Top 10- while its nothing to write home about- he does put a little personality into the song. Another thing in looking over the history of The Association- they are still at it–probably playing at a Holiday Inn near you. They have had over the years more line-up changes and band members than Madonna has had one night stands.