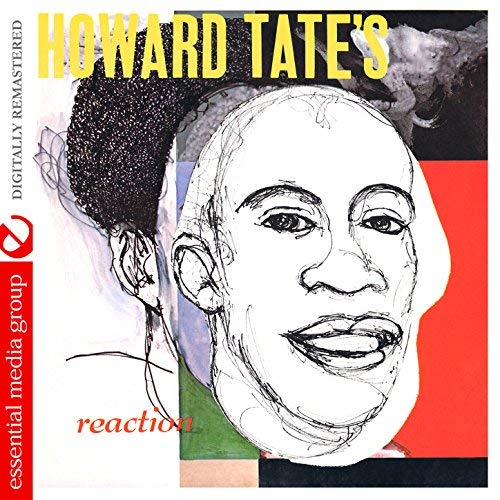 Howard Tate was an R&B soul singer- born in Macon, Georgia and raised in Philadelphia. He had 4 Hot 100 singles none of them reached the Top 40. He did have 6 Top 40 hits on the R&B singles chart. Tate released three albums from 1966-72 before withdrawing from music due to addiction problems. Late in his life he made a comeback which received a lot of attention- recording four albums. He died at that age of 72 in 2011.