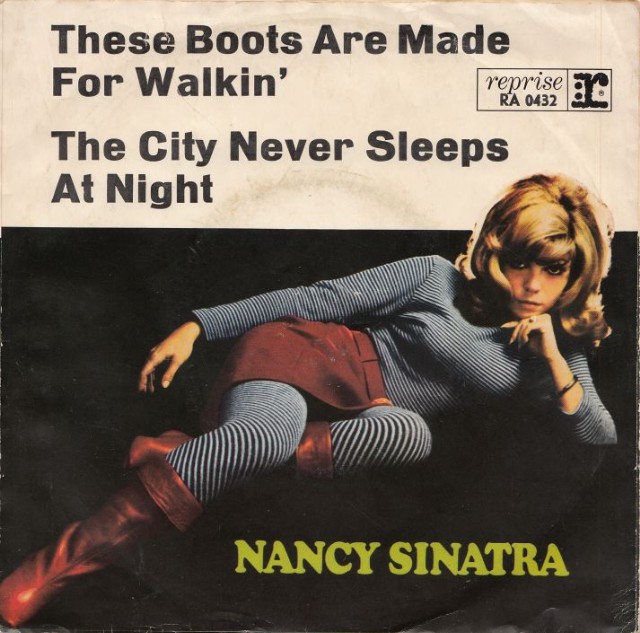 The mid to late 60’s were successful ones for Nancy Sinatra-and her partnership with producer and songwriter Lee Hazlewood. Hazlewood also a singer- had written the song and attended to record it himself- until Nancy convinced him otherwise by telling him that it wasn’t a song for a man to sing but for a woman. She was right. Her dad Frank who was present when they were recording told her afterward that it was the best song that they had played. Nancy had one more #1 hit- her duet with her father “Somethin’ Stupid” in 1967. Her three albums with Lee Hazlewood are worth seeking out.