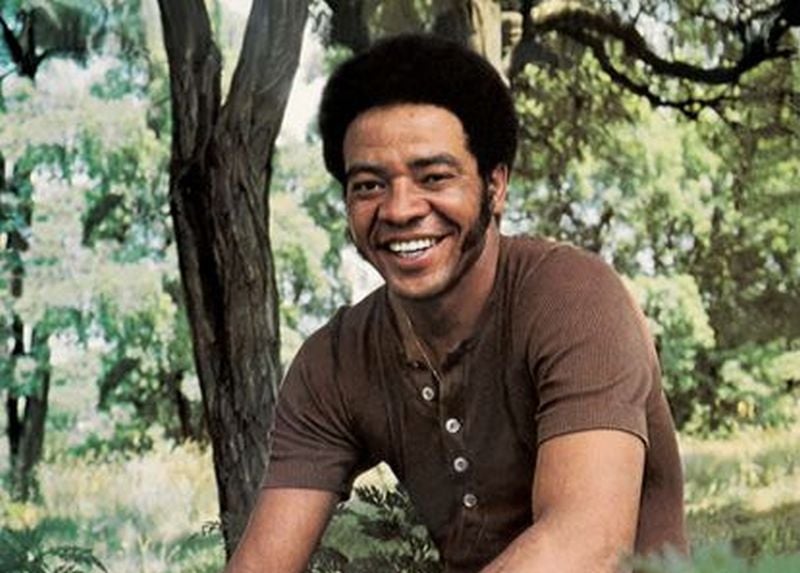 Bill Withers passed away Tuesday March 30, 2020 at the age of 81 of heart complications. Withers basically walked away from music in 1985 when he refused to re-sign with Columbia Records due to his dislike of A&R executives. While he didn’t release an album over his last 35 years- he did leave a remarkable amount of great recordings. I’d especially recommend his first two albums- Just As I Am – and Still Bill. Bill Withers was elected into the Rock and Roll Hall of Fame in 2015.  Below a link to a story on Bill Withers from Rolling Stone.