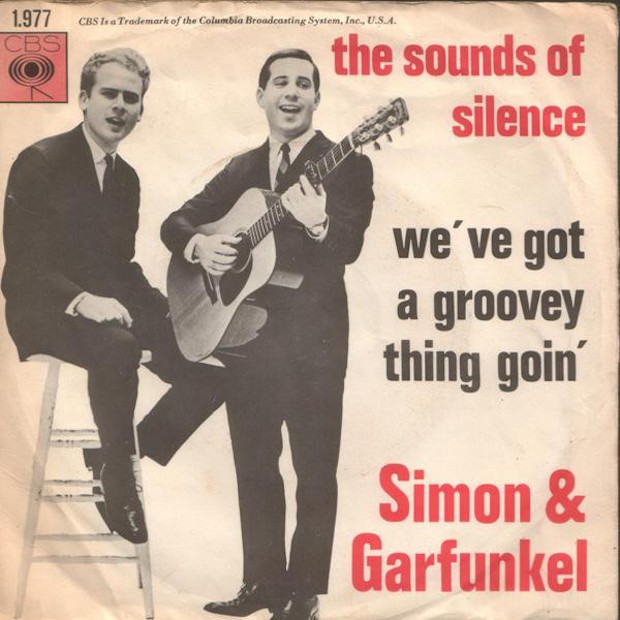 The first #1 hit of 1966- looking over the list of #1 hits for 1966- overall a strong list but no match for 1965’s #1 hits. Paul Simon had written “The Sound Of Silence” over a period of months back in 1963-64. Simon and Garfunkel recorded and released the song as “The Sounds Of Silence” on the album Wednesday Morning 3 A.M.- The album flopped and for a time Simon and Garfunkel broke up. The song began to get airplay in 1965 on radio stations in Boston and throughout Florida which led their producer Tom Wilson to remix the track- it was then released as a single in September 1965 and on January 1, 1966 it hit #1. Many believed the song was written in response to the JFK assassination but Simon has denied it saying it was written before the assassination. Simon says he wrote the song in the bathroom with the lights turned off  “The main thing about playing the guitar, though, was that I was able to sit by myself and play and dream. And I was always happy doing that. I used to go off in the bathroom, because the bathroom had tiles, so it was a slight echo chamber. I’d turn on the faucet so that water would run (I like that sound, it’s very soothing to me) and I’d play. In the dark. ‘Hello darkness, my old friend / I’ve come to talk with you again.'”