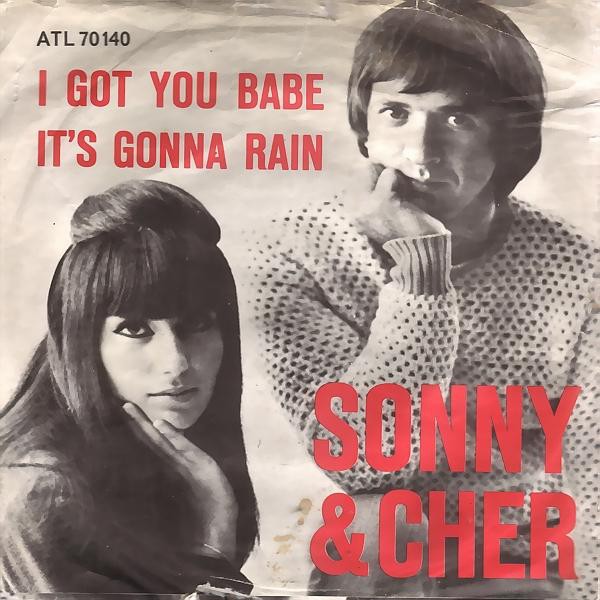 The first chart single by Sonny and Cher- would become their biggest hit and their signature song. Overall they would have 11 Top 40 hits- and 8 of them made the Top 15. Sonny Bono was a producer and songwriter for Phil Spector. One night he wrote this for himself and Cher- he woke Cher up and had her sing her part and she went back to bed. She didn’t think much at all about the song. Hal Blaine the great drummer from The Wrecking Crew is on drums and other Wrecking Crew members also appeared on the recording.  When I hear this song now I think of the movie Groundhog Day where Phil Conners played by Bill Murray would wake up everyday to “I Got You Babe” on the radio.