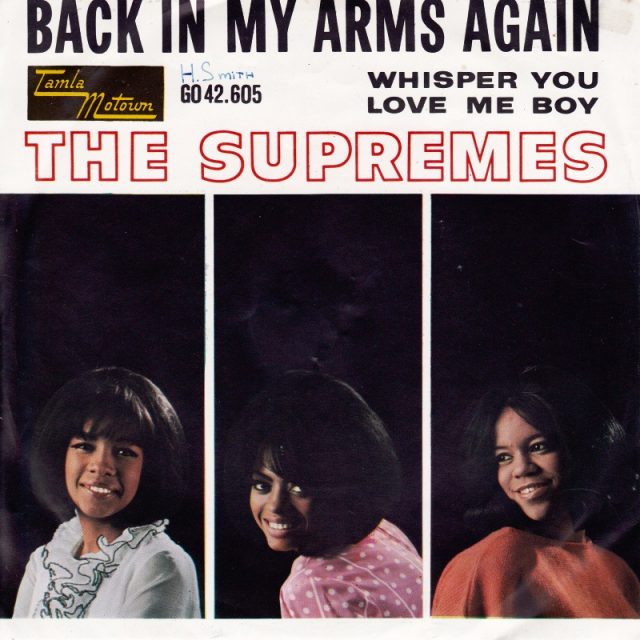 The fifth consecutive Supremes song that went to #1. Another Holland-Dozier- Holland written and produced song -with the Funk Brothers in that background on instrumentation. Note the middle eight on this song sounds almost exactly like the Isley Brothers “This Old Heart Of Mine”- which was also written by Holland-Dozier-Holland.