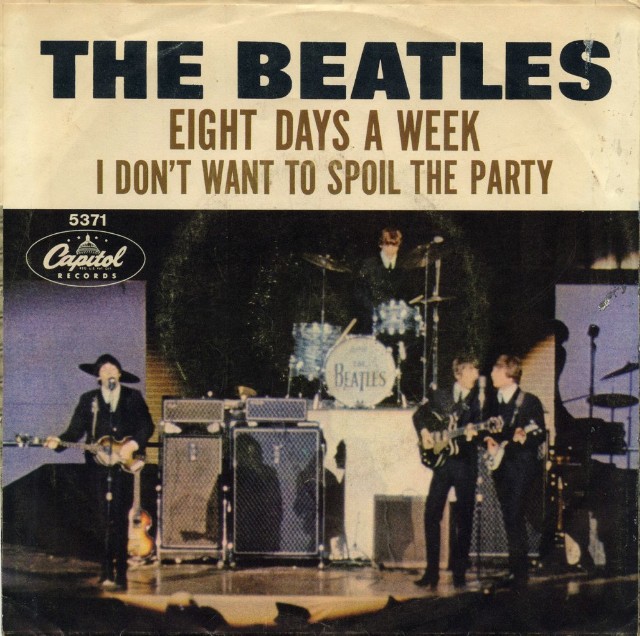 The Beatles second #1 of 1965- they would have five #1’s in the US in 1965. Like the previous single- and #1 hit “I Feel Fine”- which is one of the earliest examples of feedback- “Eight Days A Week” is possibly the first song to open with a fade it. The song was written by John Lennon- based on an idea that Paul McCartney had. Paul would later say it was based on one of Ringo’s malapropisms [ other examples of this-“A Hard Day’s Night” and in 1966 on Revolver “Tomorrow Never Knows.” } Paul also at one time said he got the idea from a chauffeur who when asked how he was doing replied he was so busy he was working ‘eight days a week.”