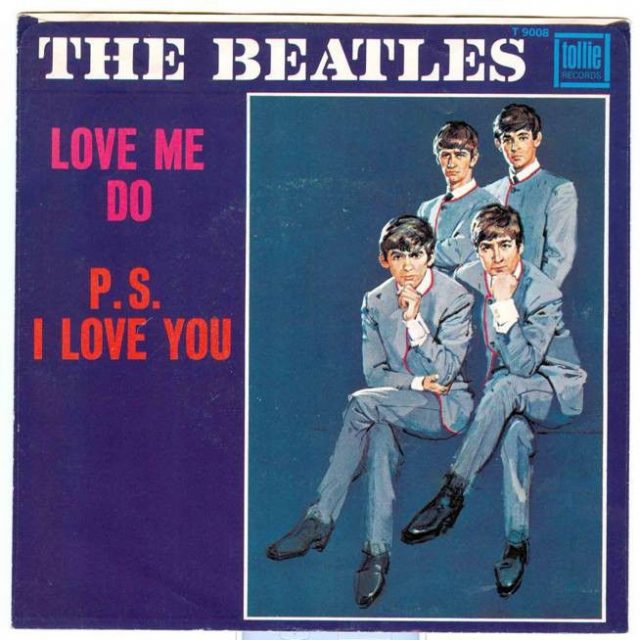 America was still playing catch up with the UK as far as Beatlemania was concerned. “Love Me Do” was the first Beatles single released in the UK way back in October 1962- it peaked at #17 on the UK Singles Chart. Now a year and a half or so later it gets to #1 in the U.S. “Love Me Do” was written mostly by Paul back in the late 50’s when he was sixteen years old-so the song was already eight years old by the time it hit #1 in the US. There were three recorded versions of the song by three different drummers- the one that eventually was released featured their new at the time drummer Ritchie Starkey aka Ringo Starr. This was the 4th Beatles #1 in America in 1964 so far.