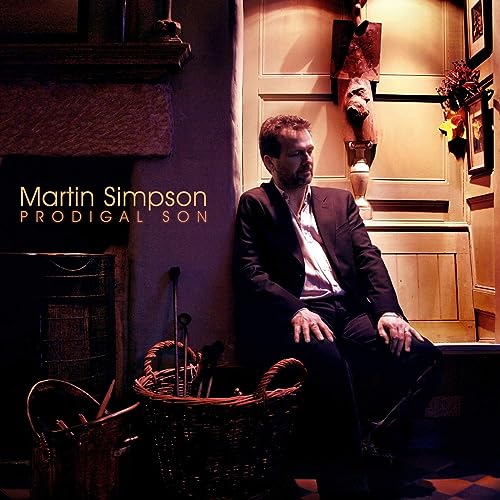 “Never Any Good” was written by Martin Simpson and appears on his 2007 album Prodigal Son. Martin is a British folk musician. The song is an ode to his father. The first time I heard this song- I loved it- I had never heard of Martin Simpson and I was hoping that this was an autobiographical song- not just a story that he made up. BBC Radio 2 Folk Awards named Prodigal Son album of the year in 2008 and “Never Any Good” Song of the Year. A great story song- again the first time I heard it I thought I knew his father- a great tribute telling the good and bad points that his father had but I think he comes out pretty well.