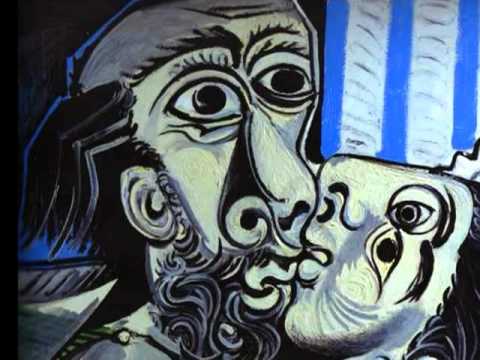 I Love The Smell Of Punk In The Morning- “Pablo Picasso”- The Modern Lovers. “Pablo PIcasso” was written by Jonathan Richman the singer-songwriter and guitarist who was the front man for The Modern Lovers. The song was produced by John Cale of The Velvet Underground fame- it does have that VU vibe to it with Richman’s ‘singing” a lot like that of Lou Reed’s.  Jerry Harrison the bass player on this song- was an original member of The Modern Lovers- he would go on to greater fame with The Talking Heads.” Drummer David Robinson would end up with The Cars. Pablo Picasso” was recorded in Los Angeles in 1972 and sat unreleased for years after a record deal fell though-until it appeared on The Modern Lovers debut album which didn’t come out until 1976. The song has been covered by many others over the years including David Bowie who covered it live on his Reality live album.

2 responses to “I LOVE THE SMELL OF PUNK IN THE MORNING: “PABLO PICASSO”- THE MODERN LOVERS”