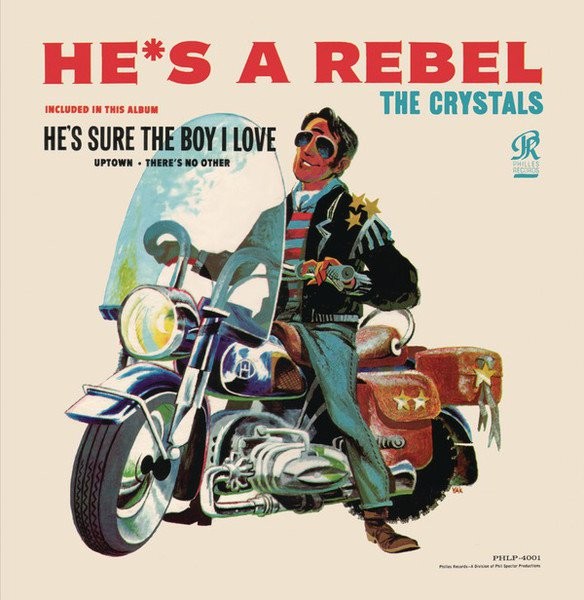 For the record The Blossoms under their name only had one Hot 100 hit which peaked at #79- but they did over the years get steady work as back up singers- backing the likes of Elvis, Paul Anka, Duane Eddy, Bobby Darin, The Beach Boys, Dionne Warwick. The Mamas and The Papas among others. The Blossom’s did have another hit though under the name The Crystals- “He’s Sure The Boy I Love” #11 the follow up to “He’s A Rebel.”