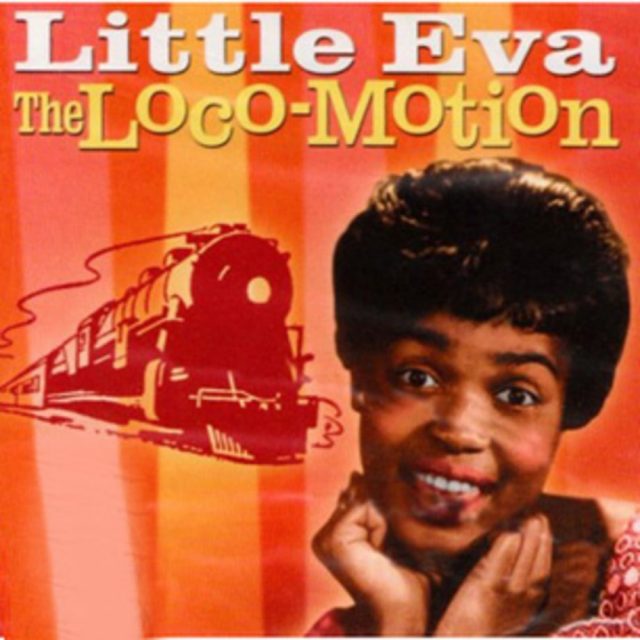 Little Eva- born Eva Narcissus Boyd in Belhaven, North Carolina in 1943 was nineteen when she had her first and biggest hit- “The Loco-Motion.” I have seen her mentioned as a one- hit wonder but that isn’t true. She had five Billboard Hot 100 hits with four making the Top 40. Oddly she fell on the charts with each hit. Her hits did all come within a years period- summer 1962-summer 1963.  Little Eva was discovered by the great husband and wife [at the time} songwriting team of Carole King and Gerry Goffin- Eva was the babysitter for their daughter Louise Goffin who had a single in the Hot 100 in 1979 which just failed to crack the Top 40 “Remember { Walking In The Sand} #43. Eva was seventeen at the time- King/ Goffin while married and having a daughter were only two years older.

“The Loco-Motion” has been a durable dance hit- it has went Top 5 for three different artists in three different decades- first of course with Little Eva in 1962, Grand Funk took it to #1 in 1974 and then Kylie Minogue #3 in 1988. The song was originally written for Dee Dee Sharp who turned it down. Ouch.