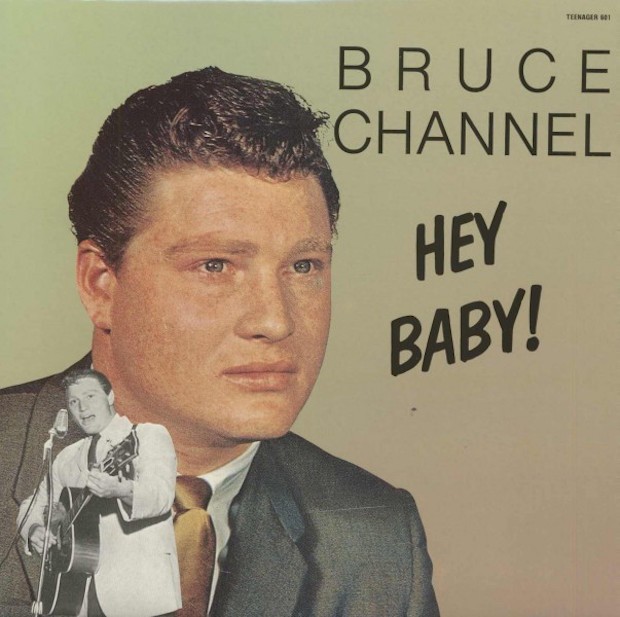 To my ears the only redeeming  aspect of this song is the harmonica riff played  by the great Delbert McClinton. But John Lennon must have liked it he included it in his jukebox. It may have been the harmonica/ McClinton that he liked about the song. While touring the United Kingdom in 1962 Lennon met McClinton and got some tops from him on playing the harmonica.