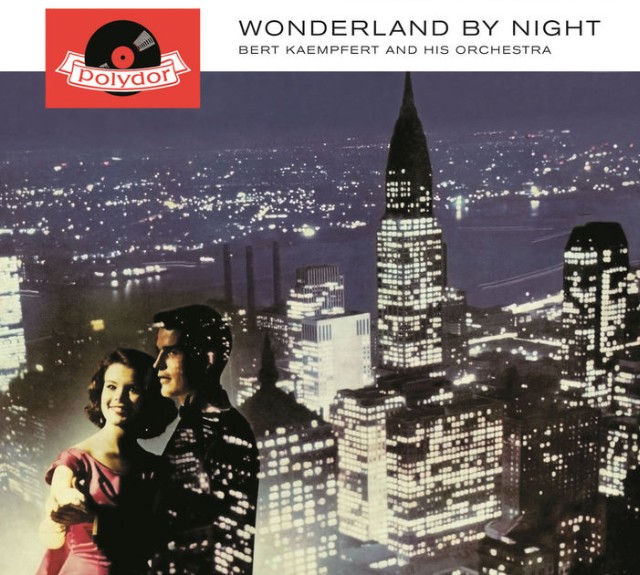 Bert Kaempfert was a German orchestra leader, multi- instrumentalist, bandleader producer and arranger.- born in Hamburg in 1923. He had a dozen entries into the Hot 100 from 1960-66 with “Wonderland By Night” being the first and most successful of the dozen. To me being a Beatles fanatic the name Bert Kaempfert- he was the producer in 1961 for the first ever Beatles recording- they played back up on Tony Sheridan’s “My Bonnie.” He also went on to audition and sign The Beatles and recorded two tracks with them “Ain’t She Sweet” sung by John Lennon and an instrumental “Cry For A Shadow.” It was a fan coming into Brian Epstein’s store requesting “My Bonnie” which led Brian to discovering The Beatles and eventually becoming their manager.