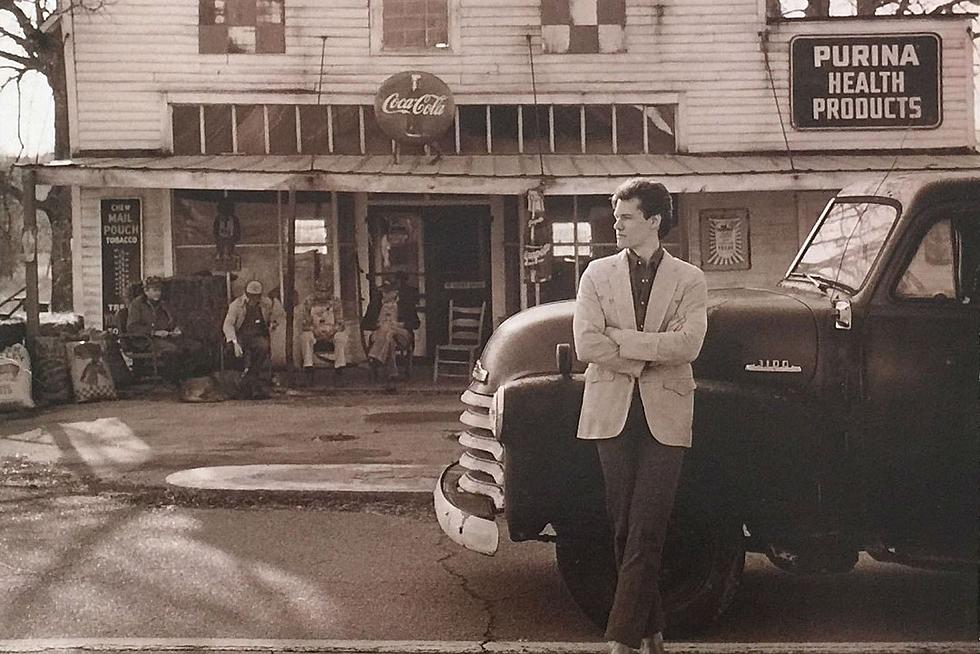 Three Chords And The Truth: Essential Country Music Songs: “Diggin’ Up Bones”- Randy Travis. A couple days ago I wrote about the country music class of 1986 debuts- Steve Earle, Dwight Yoakam, Lyle Lovett and Randy Travis. I have kept up with the careers of Earle, Yoakam and Lovett album by album throughout their careers- not so with Travis.One difference in these artists the first three write their own material and while Travis wrote an occasional song or two his material came from other songwriters for the most pat.  I found his debut brilliant, his second album very disappointing and my interest fell off after that. He has had the most successful career of the four as far as hits go- he had 15 #1 hits in his first decade. “Diggin’ Up Bones” from his first album was his second #1 from his debut album- “On The Other Hand” was the first #1.  The Storms Of Life- a great album.

“Diggin’ Up Bones” was written by Paul Overstreet, Al Gore and Nat Stuckey. For ten years I thought the Al Gore who had a part in writing the song was THE Al Gore- U.S. Senator, inventor of the internet  and Vice President. When the internet came along I found out that this was a different Al Gore so take away the style points.