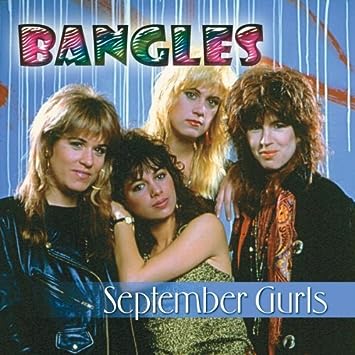 The Sounds Of Autumn: Day 8/90: Monday September 30, 2019:’ September Gurls” Big Star/ The Bangles. Big Star is a band that should have made it big- but didn’t. They have been called “The American Beatles” by more than one rock critic. They released three albums back in the 70’s-all were well reviewed but not big sellers. It wasn’t until the mid-80’s that the band which no longer was- started to get some love. The Bangles covered their “September Gurls” and The Replacements wrote a song about the bands leader “Alex Chilton.” I had heard of but had never actually heard the band before The Bangles cover which motivated me to go out and find their music. I have included both the original “September Gurls” by Big Star and The Bangles excellent cover here.