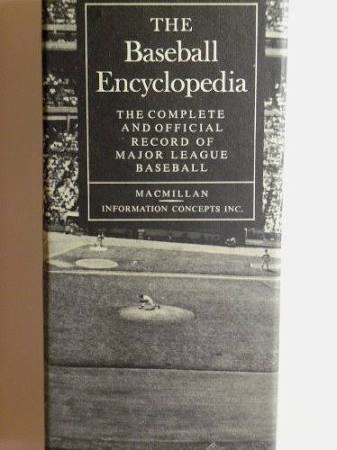 A book that would radically change the way the game of baseball is looked at and played- and how the history of the game and its players were evaluated- was released 50 years ago today- The first edition of The Baseball Encyclopedia- was published by Macmillan.  The baseball sabermetrics revolution was born on that day. There had been baseball encyclopedia’s done before Big Mac but none were as complete or as awesome. They would revise the Baseball Encyclopedia up until 1996- in all ten editions. I was a young fan of eight when the first edition came out- totally unaware of its existence at that time- but I was on board when the second edition came out-[ and I do own the first edition- and all ten that were published and every edition of Total Baseball a similar encyclopedia } Today with the internet they no longer publish it- but there is the great baseball reference page – but nothing beats holding and looking through the books. One of my favorite books ever. I don’t know how many days I have spent over the years sitting at a table going through these books, memorizing the stats.  The only time I can recall getting upset with Mrs. Postcard- was- one day years ago I was sitting at the computer with the latest Total Baseball at my feet- if you have ever seen this book – it is HUGE-  and heavy. She was in ‘cleaning mode” and was near me- my book was in the way of her sweeping I guess- she picked the book up and threw it. It landed perfectly as it had been sitting.

article on the first edition of The Baseball Encyclopedia below-

Before Baseball-Reference, Statheads Relied On The ‘Big Mac’ 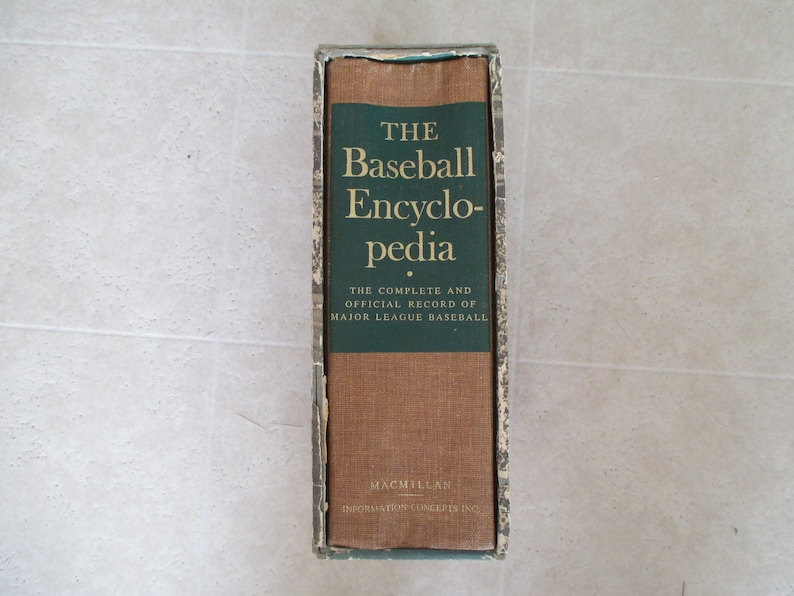 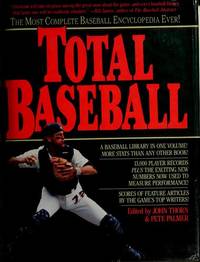