Every Entry Into The Billboard Hot 100 Singles Chart- 1969- Part 88- the four singles entering the chart today- were the lowest four entries for May 24, 1969–“Good Morning Starshine”-Strawberry Alarm Clock, “Let’s Dance”-Ola and The Janeiers, “Too Experienced”- Eddie Lovette and “Here We Go Again”-Nancy Sinatra. 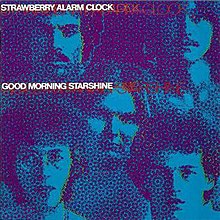 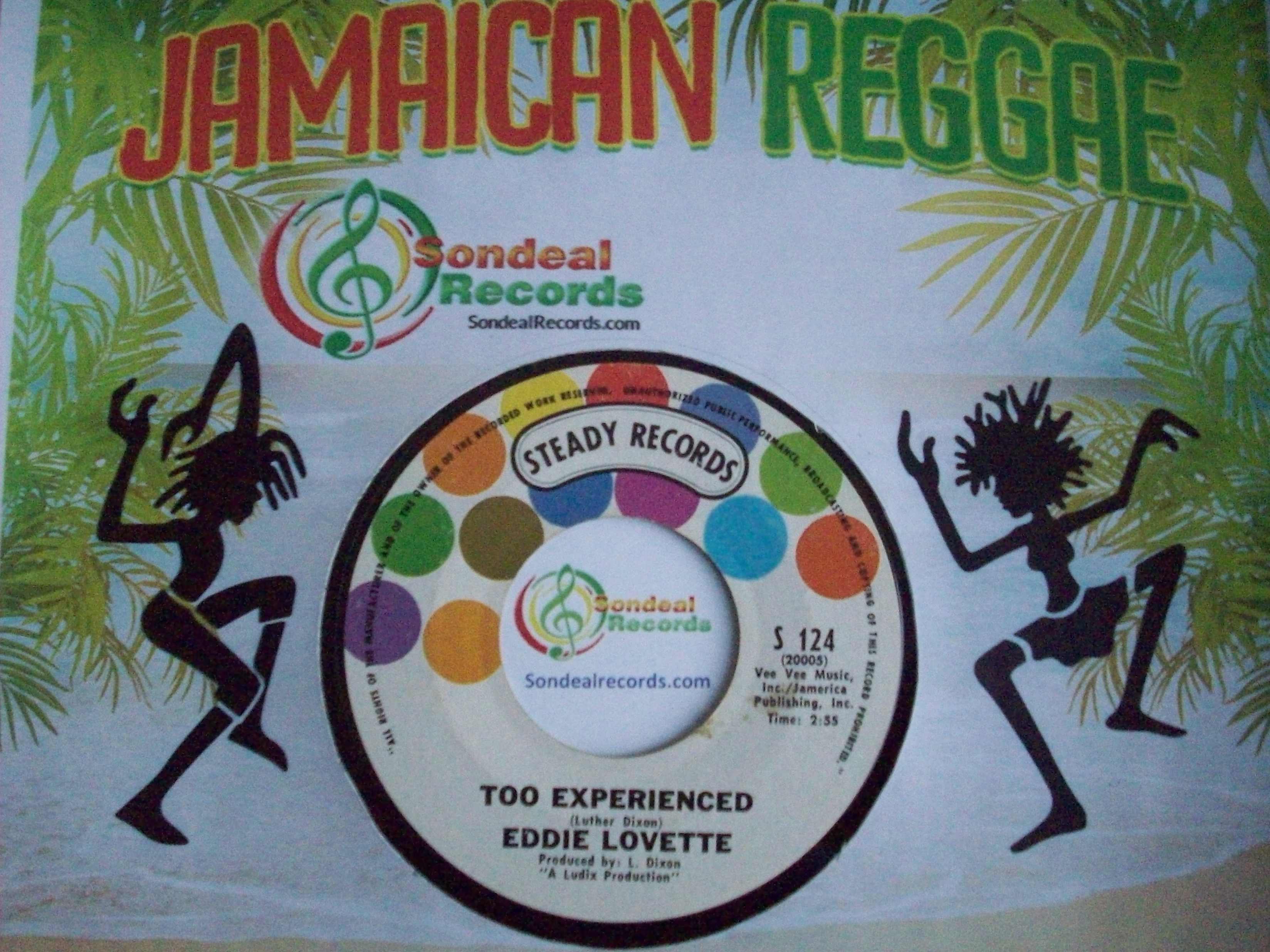 276. “Too Experienced”- Eddie Lovette. Steady. Reggae. Written by Keith Anderson, Ken Lazarus and Luther Dixon. B-side: You’re My Girl. The only Hot 100 appearance by Eddie Lovette on the chart it peaked at #95 and spent 3 weeks on the chart. One of the songwriters Luther Dixon wrote “Baby, It’s You” and “Boys” covered by The Beatles early in their recording career. Grade: B