254. The April Fools”- Dionne Warwick. Scepter. Pop. Written by Burt Bacharach and Hal David. B-side” Slaves.” Another Dionne song written by Bacharach and David-it was her second of five 1969 Hot 100 hits with 4 of the 5 cracking the Top 40. The song was the theme from the movie starring Jack Lemmon of the same name. The single peaked at #37 and spent 7 weeks on the chart. Grade: B 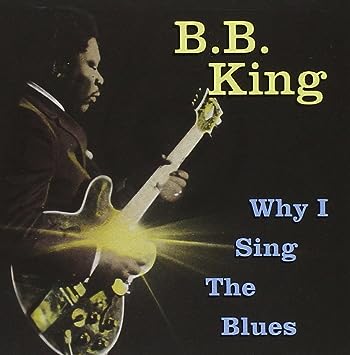 256. “In -A- Gadda- Da- Vida”- Iron Butterfly. Atco. Rock. Written by Doug Ingle and Ron Tepper. B-side:”Iron Butterfly Theme” Iron Butterfly had 5 Hot 100 singles in their career but this was their only Top 40 hit. The hard rock band was from San Diego. The most famous version of the song is the long album version. The shortened single peaked at #30 and spent a dozen weeks on the chart. I have included both the single version and the long version of the song. Grade: A-.