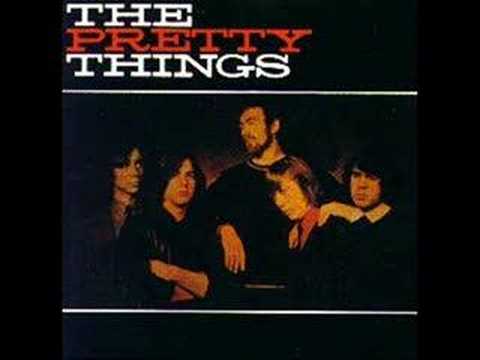 The Sounds Of Summer- Day 55 of 95- “Summer Time”- The Pretty Things. I heard on the news this morning that one of the local school districts head back tomorrow- within a week they all will be. I remember back in the day- school around here always started later- I hated Labor Day because the day after Labor Day was always the first day back. Anyhow- when school starts back up it always seems like the unofficial end to summer even when it has no impact on me. Still another 40 days officially though. The Pretty Things “Summer Time” was written by band members- Phil May, Pete Tolson, and Wally Allen Waller and was a track on their 1970 album Parachute. The Pretty Things were an English  blues rock group formed in 1963-they never really hit it big though in the U.S.