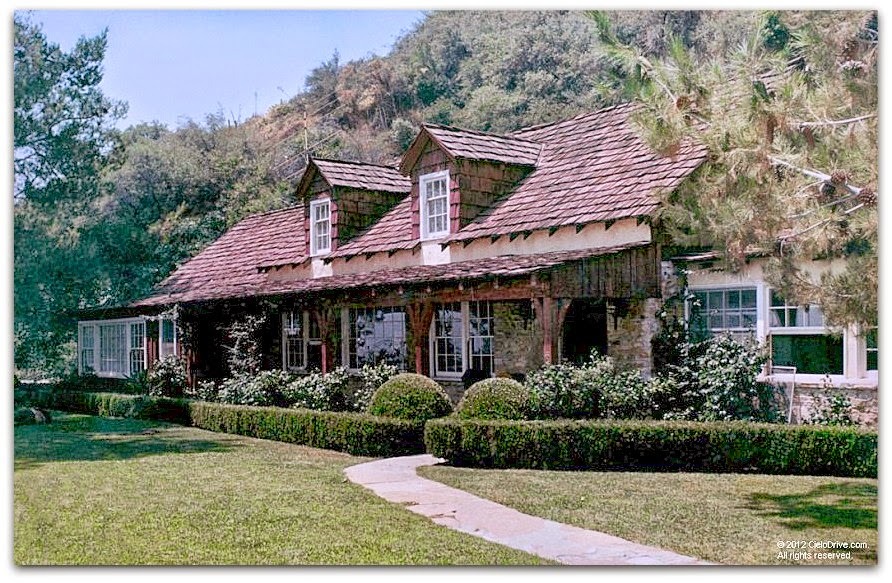 Hans Remembers- just before midnight August 8, 1969- early morning hours of August 9th, 1969- in Los Angeles- A group it later turned out- of followers of cult leader Charles Manson invaded the Los Angeles home of film director Roman Polanski- who was in London at the time- and his pregnant wife actress Sharon Tate-who was home. Sharon Tate and her unborn child and three guests at the house-hair stylist Jay Sebring,  Abigail Folger heiress to the Folger coffee fortune and her boyfriend Wojciech Frykowski were all murdered along with an 18 year old Stephen Parent who had been visiting the property’s caretaker. The killers-Charles “Tex” Watson, Susan Atkins, and Patricia Krenwinkel were carrying out the orders of Charles Manson. It would be a few months between the Tate- and later LaBianca murders and the murderers being apprehended. A time of terror in the Los Angeles area.

below- an article and a CBS report.