Every Entry Into The Billboard Hot 100 Singles Chart- 1969- Part 65. The three singles today were the highest debuting singles for the week of April 19, 1969- “Goodbye”- Mary Hopkin, “The Composer”- Diana Ross and The Supremes and ” I Can’t See Myself Leaving You”- Aretha Franklin- all three singles ended up Top 30 hits.

194. “Goodbye”- Mary Hopkin. Apple. Pop. Written by John Lennon and Paul McCartney. B-side: “Sparrow.”- Mary Hopkin from Pontardawe. Wales- was only 18 years old when she had her debut single go to #2 on the Billboard charts- a hit around the world- “Those Were The Days” in 1968. Discovered by Twiggy- and signed to The Beatles Apple label- she was Paul McCartney’s project. While “Goodbye” is listed as Lennon-McCartney- it was written by Paul. Hopkin had another hit- “Goodbye” peaked at #13 and spent 9 weeks on the chart. In the end Mary Hopkin at 6 Hot 100 singles and her first three were the only ones to make the Top 40- before the age of 20 her hits had dried up. She was later married to David Bowie producer Tony Visconti from 1971-81. I don’t know what it is about Visconti’s Beatles connections- he was not only once married to Hopkin but also would later be married to May Pang- John Lennon’s ‘Lost Weekend’ girlfriend. Grade: B+ 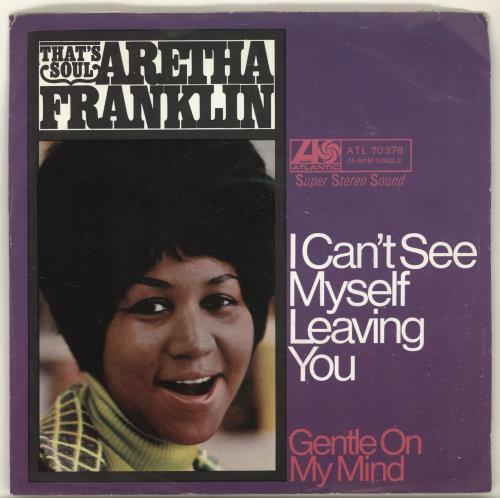