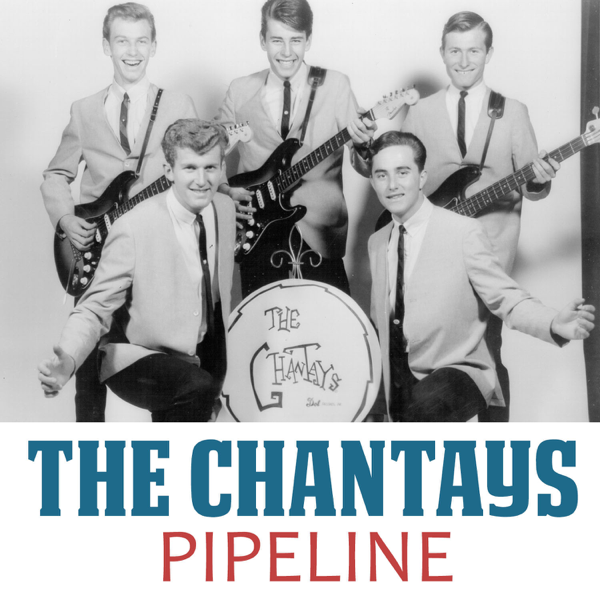 The Sounds Of Summer- Day 25 of 95- “Pipeline”- The Chantays. The Chantays were a surf rock band from Santa Ana in  Orange County, California. The five members were high school friends who formed the band in 1961. Pipeline is a surfing term for the curl of the wave before it breaks. “Pipeline” written by band members Bob Spickard and Brian Carman. This would be their one and only Hot 100 single- peaking at #4 in 1963. They would be the only rock band to appear of The Lawrence Welk Show. I don’t know if that did much to add to their street cred.