Hans Remembers- News Headlines From Friday July 11, 1969. Not a big day of news but a couple interesting notes from music for example.- 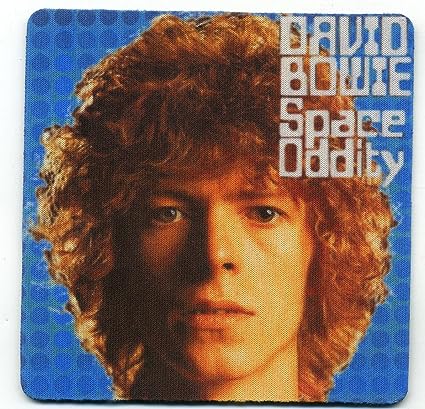