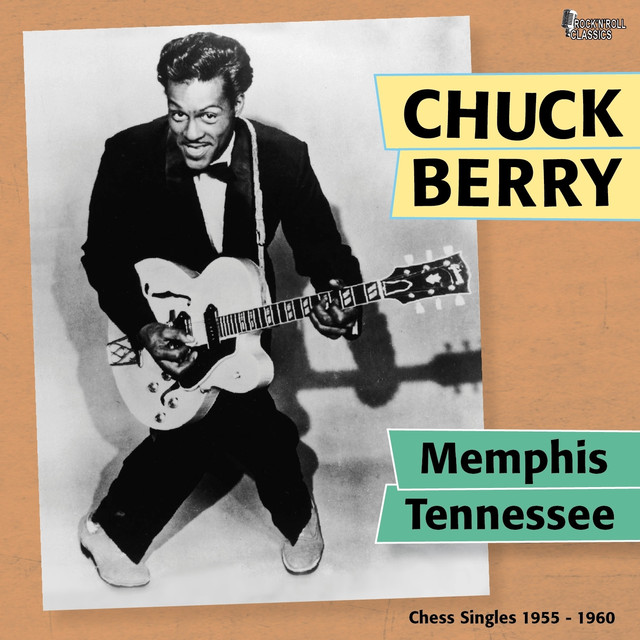 “Time To Play B-Sides”- Chuck Berry. “Memphis, Tennessee” was the b-side to ‘Back In The U.S.A.” and was released in 1959. The song was written by Chuck Berry. “Back In The U.S.A. peaked at #37- “Memphis, Tennessee” never entered the charts. The first time I heard this song was by Buck Owens. It was a surprise to me when in the last verse it was revealed that Marie was the singer’s six year old daughter. It has been a much covered Chuck Berry classic- Lonnie Mack had a #5 hit in 1963 with it and the following year Johnny Rivers cover  “Memphis” became his first it- going to #2. This is also a song that an up and coming group in the early 60’s from Liverpool- The Beatles would play often in concert- and they played it at the BBC- it is on the Live At The BBC collection.  There are a lot of songs out there with Memphis in the title- this one has to be the best.

Memphis with apologies to Cleveland is where the Rock and Roll Hall of Fame should have been located-but the folks up in Cleveland came up with an abundance of funds and ended up getting it. Memphis is where it all began at 706 Union Avenue.