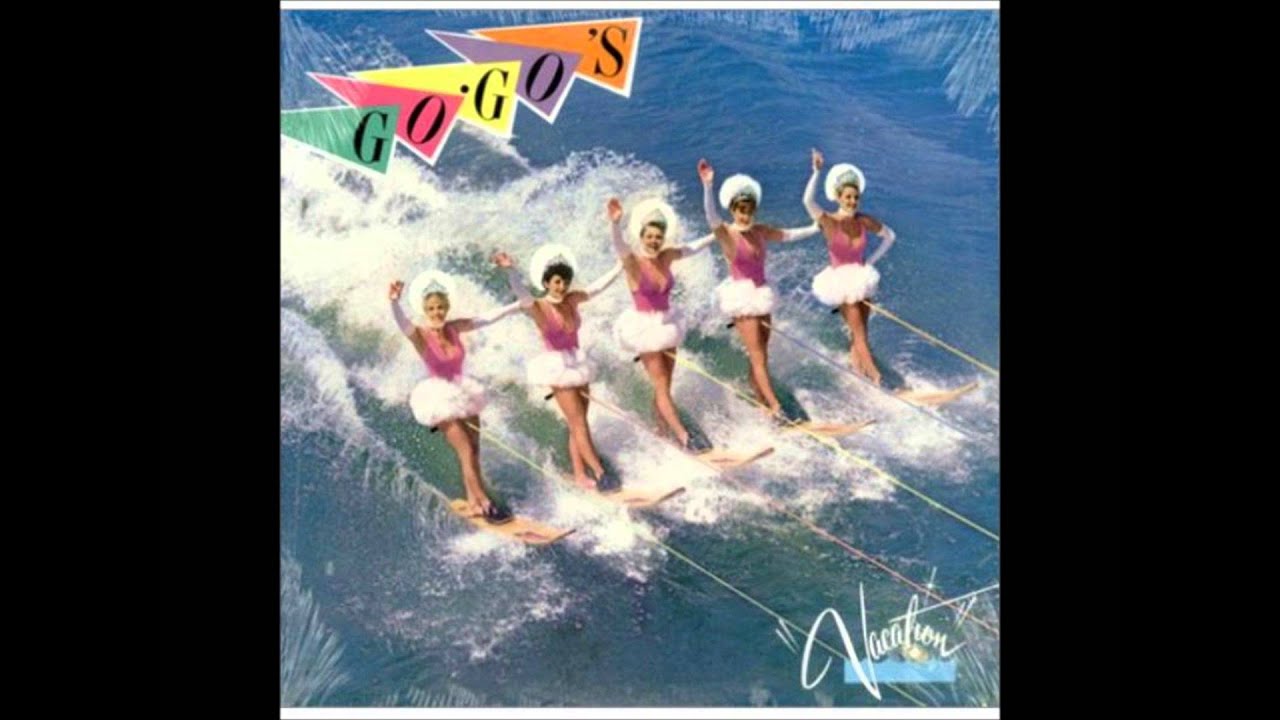 The Sounds of Summer- Day 12 of 95- “Vacation”- The Go Go’s. The Go Go’s had a #8 hit with this single released in June 1982. It was the first single from their second album- titled “Vacation.” The music is what carries this song- the lyrics don’t really seem to be about anything but the singer missing her boyfriend while she’s away.  The word vacation is a very positive word- even if it was just summer vacation from school. Back then at least to me summer seemed to last forever. When school would end for the year in June -September seemed very far off and summer did seem to last forever. To the adult me- summer goes by pretty quickly. The two vacations I have been on that are the most memorable- when I was fifteen and went all over the country with my grandparents. Being the older grandchild by a number of years certainly had it’s advantages. I was my grandfather’s sidekick and he would take me everywhere they went. This was the longest and furthest away from home I had ever been-  and it has been the blueprint of a number of my future vacations as an adult. We went across the northern part of America on the way across- hitting such places as The Badlands, Mt. Rushmore, Yellowstone National Park- and then swinging south to the Grand Canyon and back across the southern route. As an adult I have gone west a number of time and each time while the route may vary a little at times it’s always been go across the country to the north and return across the south. That vacation is the one that hooked me into traveling. The other vacation that stands out is back in 2003 when Mrs. Postcard and I went to England- and I got to visit Beatles sites in London and in Liverpool which had been a lifetime dream.

I don’t think I’ve ever had a terrible vacation but the worst one was one to New England 20 years ago where it seemed to rain every day- but it was still a good vacation. Getting away is always good.