Hans Remembers- News headlines from the last few days of 1969- 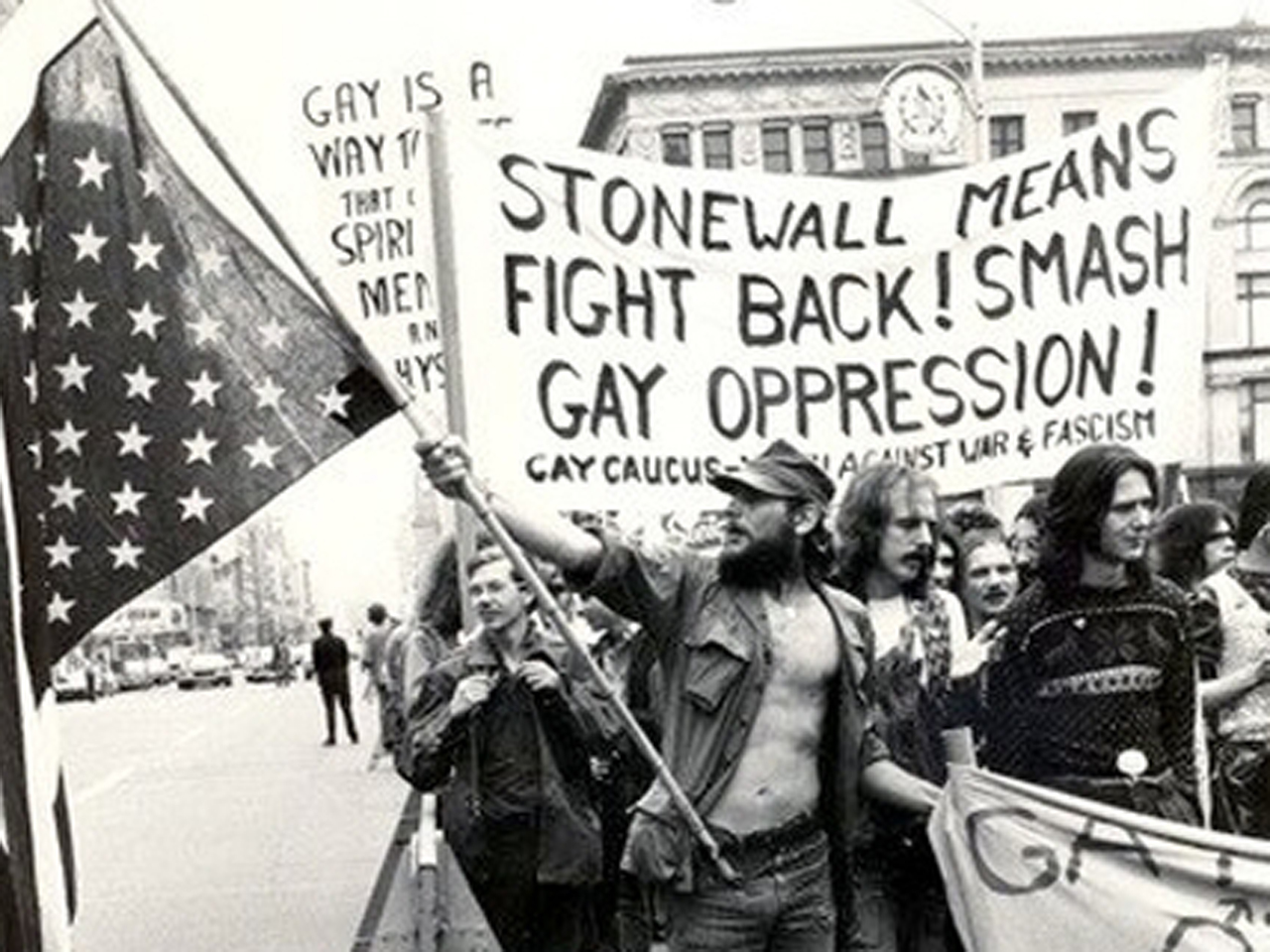