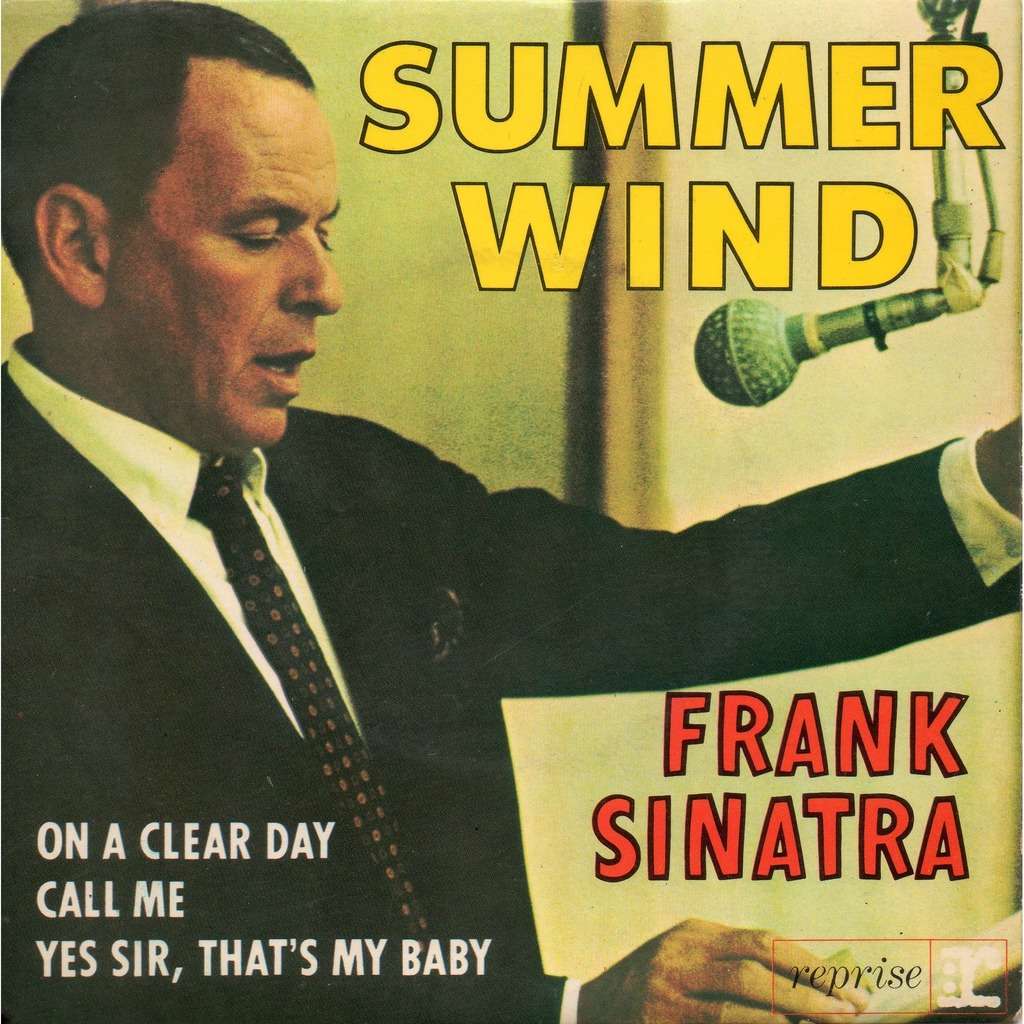 The Sounds of Summer- Day 5 of 95- “Summer Wind”- Frank Sinatra. Originally this song, written in 1965 was released in Germany as “Der Sommerwind” written by Heinz Meier and Hans Bradtke. The great American songwriter Johnny Mercer re-wrote the song into English using the same themes as the original. The Johnny Mercer version was originally recorded by Wayne Newton in 1965- he thought he was going to have a big hit- but that didn’t happen- also Perry Como and Bobby Vinton covered it in 1965. The version of the song everyone knows is this one- sung by the great Sinatra in 1966 on his Strangers In The Night album. As a single it reached #25 on the Hot 100. When I hear the song I think of the underrated movie from 1984- The Pope Of Greenwich Village- it plays at the end. One of my favorite Sinatra songs from the mid-1960’s era.