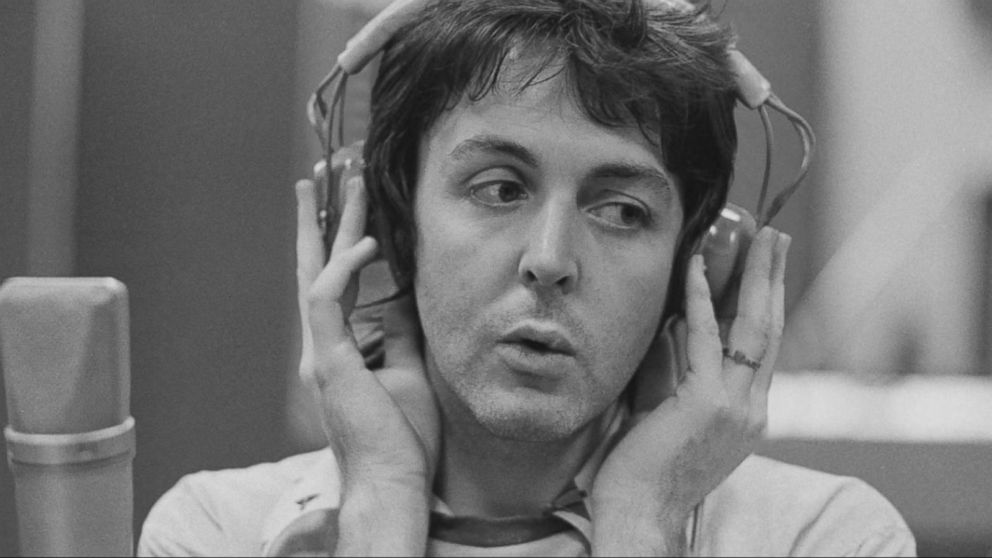 Beatle Paul McCartney was born this day 77 years ago- June 18th, 1942 in Liverpool, England- as James Paul McCartney. The Beatles may have broken up 49 years ago and McCartney has gone on to have great success since but he will always be thought of first for his days as a driving force of The Beatles and his partnership with John Lennon. I still maintain the greatest event of the 20th Century happened on July 6, 1957 the day John met Paul.

Paul at seventy-seven is still out there touring- he will be in San Diego on Saturday. His most recent album Egypt Station released last fall is a good one- and it went to #1 on the album chart. Happy Birthday #77 to Sir Paul. 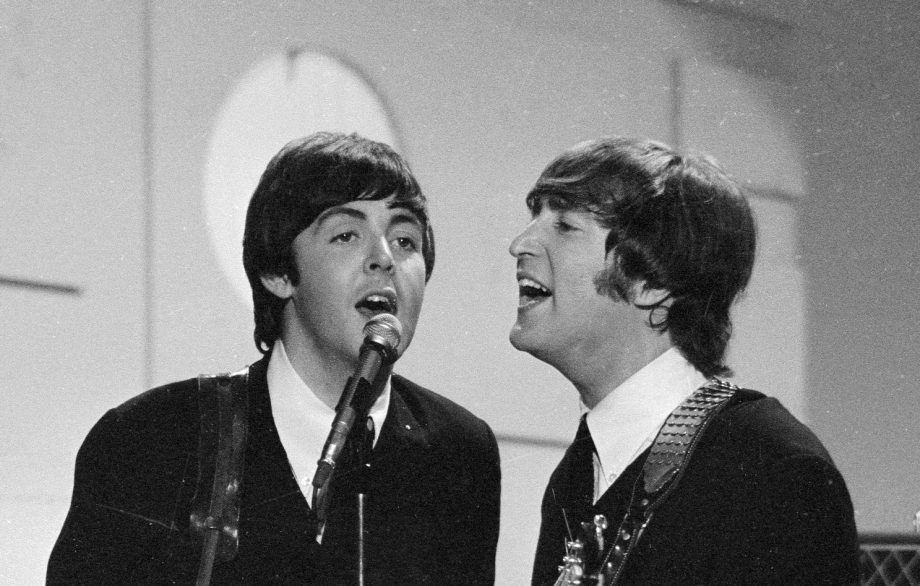