Every Entry Into the Billboard Hot 100 Singles Chart 1969- Part 19. I knew Little Milton and Percy Sledge from today’s list but wasn’t familiar with their songs on the list today or with Mason Williams. None of these songs even came close to making the Top 40.

55. “Grits Ain’t Groceries [ All Around The World}’- Little Milton. Checker. R&B. Written by Titus Turner. B-side: I Can’t Quit You Baby. Little Milton a blues singer and guitarists would send 10 singles into the Hot 100 but only one would reach the Top 40- “We’re Gonna Make It” #23 in  1965. Little Milton was born and grew up in the Mississippi Delta and was discovered by Ike Turner- who was a talent scout at the time for Sam Phillips at Sun Records  -Milton was signed at Sun and recorded a few singles there before moving on. The b-side “I Can’t Quit You Baby” is the same Willie Dixon song that Led Zeppelin also recorded. “Grits Ain’t Groceries” peaked at #73 and spent 5 weeks in the Hot 100. Grade: B.

56. “My Special Prayer”- Percy Sledge. Atlantic. Soul. Written by Wini Smith. B-side “Bless Your Little Sweet Soul.”  Percy Sledge will always be remembered first for his first single 1966’s “When A Man Loves A Woman’ which spent 2 weeks at #1. Sledge would place 14 singles into the Hot 100 with 5 making the Top 40. “My Special Prayer” peaked at #93 spending 4 weeks in the Hot 100. Sledge had a strong, soulful voice and was known for singing emotional romantic classics. He was inducted into the Rock and Roll Hall of Fame in 2005.  Grade: B. 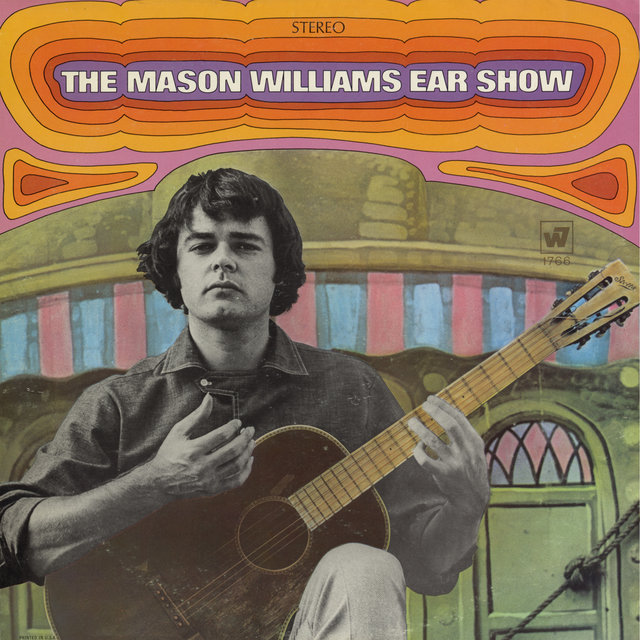