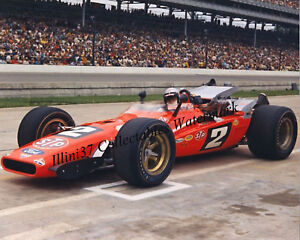 Hans Remembers- Friday May 30, 1969- Memorial Day. Back in 1969 Memorial Day was still on May 30th-that would change after 1970- when it was changed to what it is now- the final Monday in May. The Indianapolis 500 today is run on the Sunday before Memorial Day- back then it was on Memorial Day. 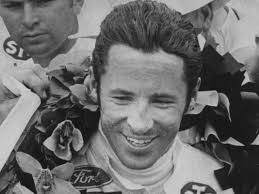 The winner of the 1969 Indianapolis 500 was one of the most celebrated drivers in racing history- Mario Andretti who at the time was 29 years old. Andretti set a new record at Indy averaging 156.867 miles per hour. The race was completed in 3 hours and 11 minutes. At the halfway point Lloyd Ruby who had a history of bad luck at Indy had more bad luck. He was leading the race but while making a pit stop he pulled away with the fuel hose still attached ripping a hole in the fuel tank and putting him out of the race. Andretti then took over. Andretti would lead 116 of the 200 laps. Andretti who was driving for owner Andy Granatelli and STP started the race in the middle of the first row. A.J. Foyt was on the pole. At the finish it was Andretti first, Dan Gurney 2nd and Bobby Unser 3rd. In victory land and emotional Mario Andretti said “I wanted to win this race so bad that you can’t believe it. I will be having to pinch myself for the rest of the night. I am happy for Andy and STP. This is my biggest win and it’s awesome.” 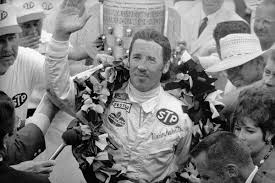 On a personal note- this was the first Indy 500 I ever watched. Back then the race was shown on tape delay- the race was run in the afternoon and on ABC-TV they would show the race that evening. I watched it with my grandfather and that started a tradition. It wasn’t like anything was ever said about it but every time the Indy 500 was run the next ten years I would be down at my grandparents house watching the race with him. Back then I was interested in Indy racing and knew all the drivers etc. My grandfather died back in 1982 but I still watch the Indy 500 today- that is the only race I watch and I watch it because it makes me think of the memories of watching it with him. 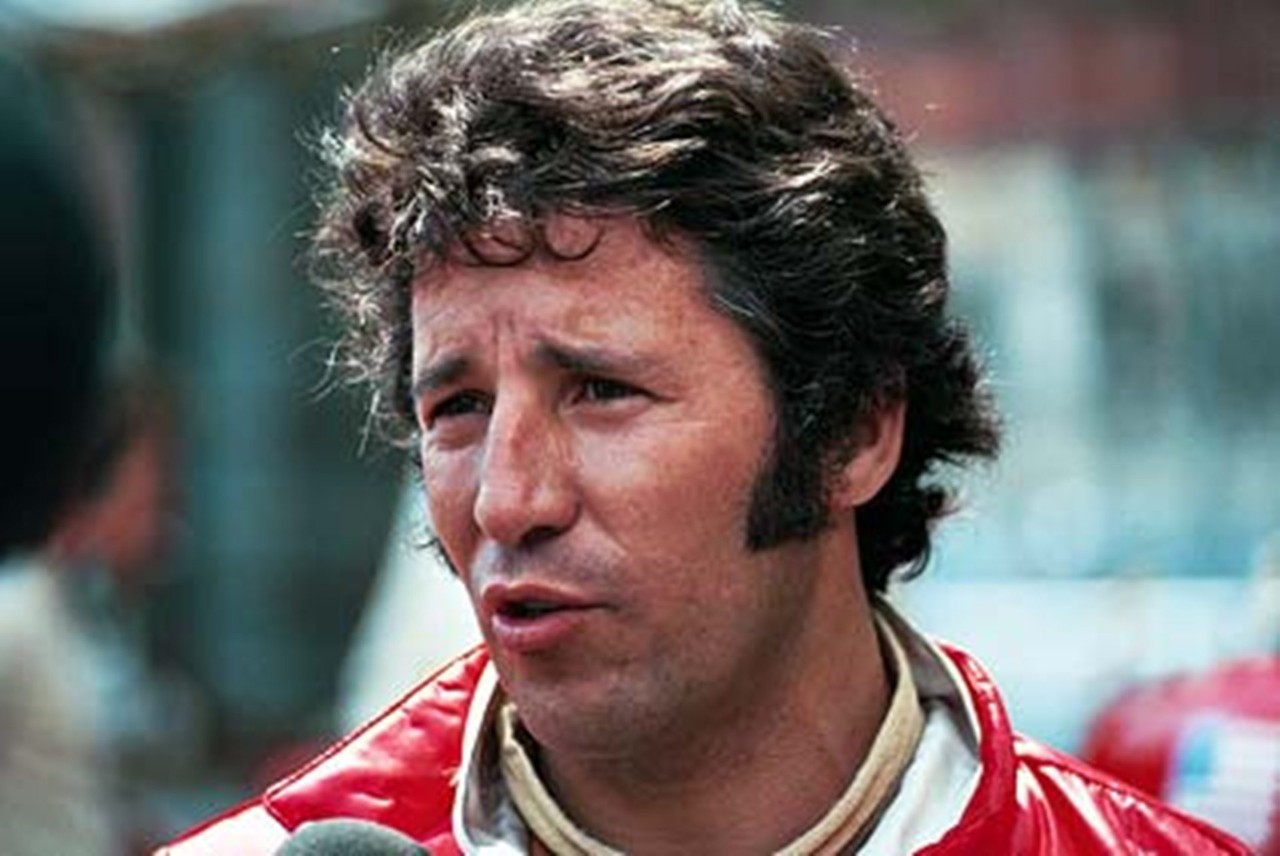 Certainly at that time there was no doubt that Andretti would have multiple Indianapolis 500 wins in the future- he was young, a great driver but strangely he would have nothing but bad luck the rest of the way- as would his family. They call it The Indy Jinx  for the Andretti’s. In the 50 years now since Mario’s win the Andretti’s are 0 for 69 in the race.  Mario would run in the race 24 more times- he would finish 2nd twice and in the Top 10 9 times- his final 500 was in 1994. Then came his son Michael-Michael’s first 500 was in 1984 at the age of 21. He finished 5th in his first 500- in 16 Indy 500’s he would finish 2nd once and 3rd twice. His last 500 was in 2007. Another son of Mario- Jeff Andretti ran in three 500 races never winning. Michael’s son- Mario’s grandson Marco has been running in the 500 now since 2006. In his first 500 he finished 2nd-certainly Marco would be the one to beat the Andretti Jinx-Marco was only 19 at the time. Marco as of the race this past weekend is now 0-13 at Indy. Mario’s nephew John ran in 12 Indy 500’s and never won his best finish a 5th place. So when you add it all up since Mario’s win 50 years ago the Andretti’s are 0-69. I will say this as far as the Andretti Jinx goes- automobile racing is a dangerous sport- they may have had bad luck at Indy was far as winning races but thankfully that is where the bad luck has ended- none of them have paid the ultimate price.