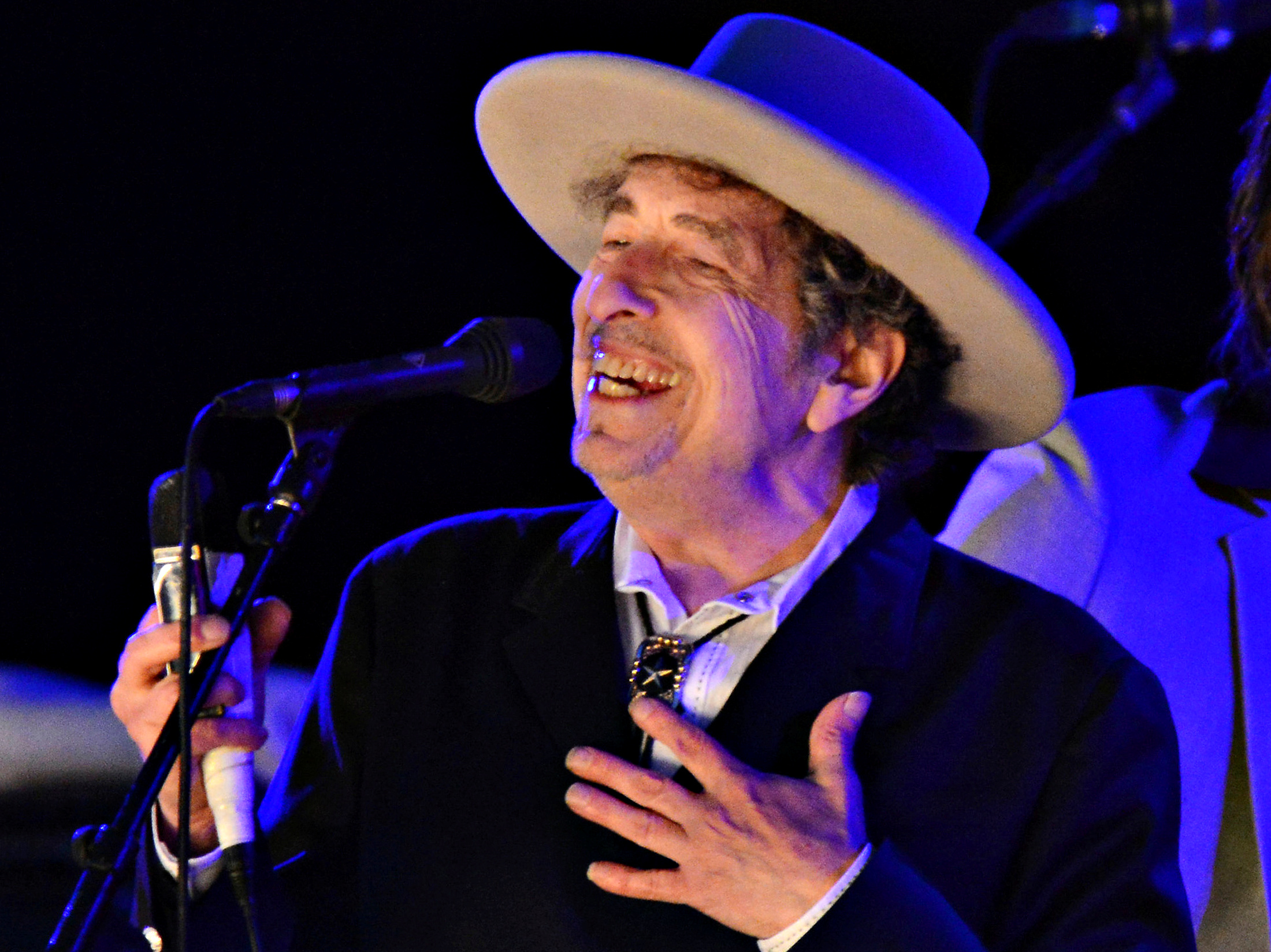 Bob Dylan turns seventy-eight today. Bob is still going strong and from looking at tour dates he will be in Europe touring in June and July. If you get a chance to see him do. I saw him again in November and it he and his band were outstanding. Bob’s debut album came out 57 years ago- think about that. 2022 will be sixty years. I wouldn’t expect a ‘Farewell Tour” from Bob- I see him touring until he just can’t do it anymore and hopefully that is still years into the future. Happy Birthday to a friend of us all- Mr. Bob Dylan [ to borrow George Harrison’s introduction at The Concert For Bangladesh.