Every Entry Into The Billboard Hot 100 Singles Chart- 1969- Part 7. I hadn’t heard 2 of the 3 singles featured today before- the one I was familiar with is the Sir Douglas Quintet single “Mendocino.”

19. “Mendocino”- Sir Douglas Quintet. Rock, Smash. B-side “I Wanna Be Your Mama Again.” The Sir Douglas Quintet led by Doug Sahm- had their biggest hit in 1965 with “She’s About A Mover”- one of four singles that would hit the Hot 100- 3 would make the Top 40 -including this one which peaked at #27. “Mendocino” was written by Doug Sahm. After listening to the song Monday morning- it was still playing in my head as the sun went down. Grade: A 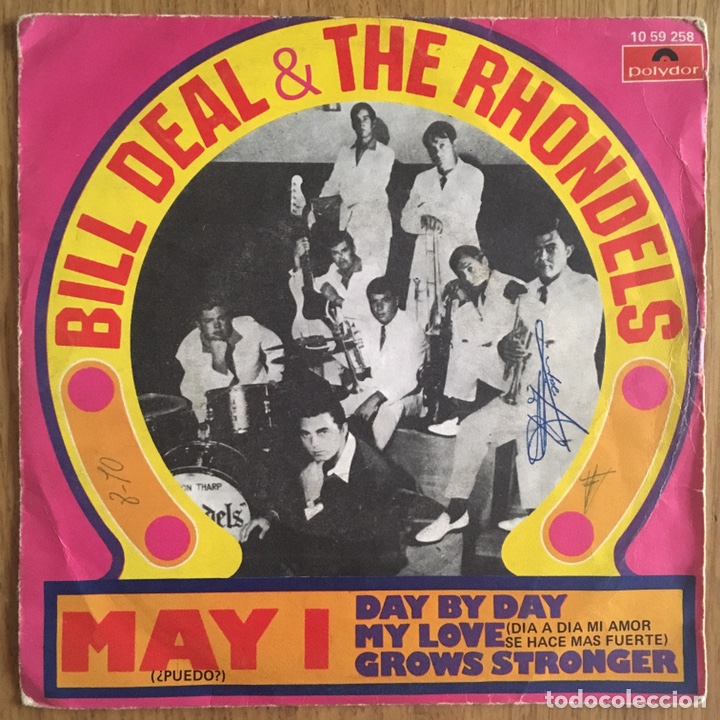