Hans Remembers- Sunday May 18, 1969- Apollo 10 launched from Cape Kennedy at 12:49 PM. Apollo 10 would be the dress rehearsal for the big one in two months- Apollo 11 which would be the mission that would put man on the Moon. President Kennedy’s goal back in the early 60’s was to go to the Moon and safely return by the end of the decade- that goal was close to being accomplished.  The three astronauts on this mission were Tom Stafford, Gene Cernan and John Young- they were scheduled to orbit the Moon and take pictures of the Sea of Tranquility where the Apollo 11 module was to land. 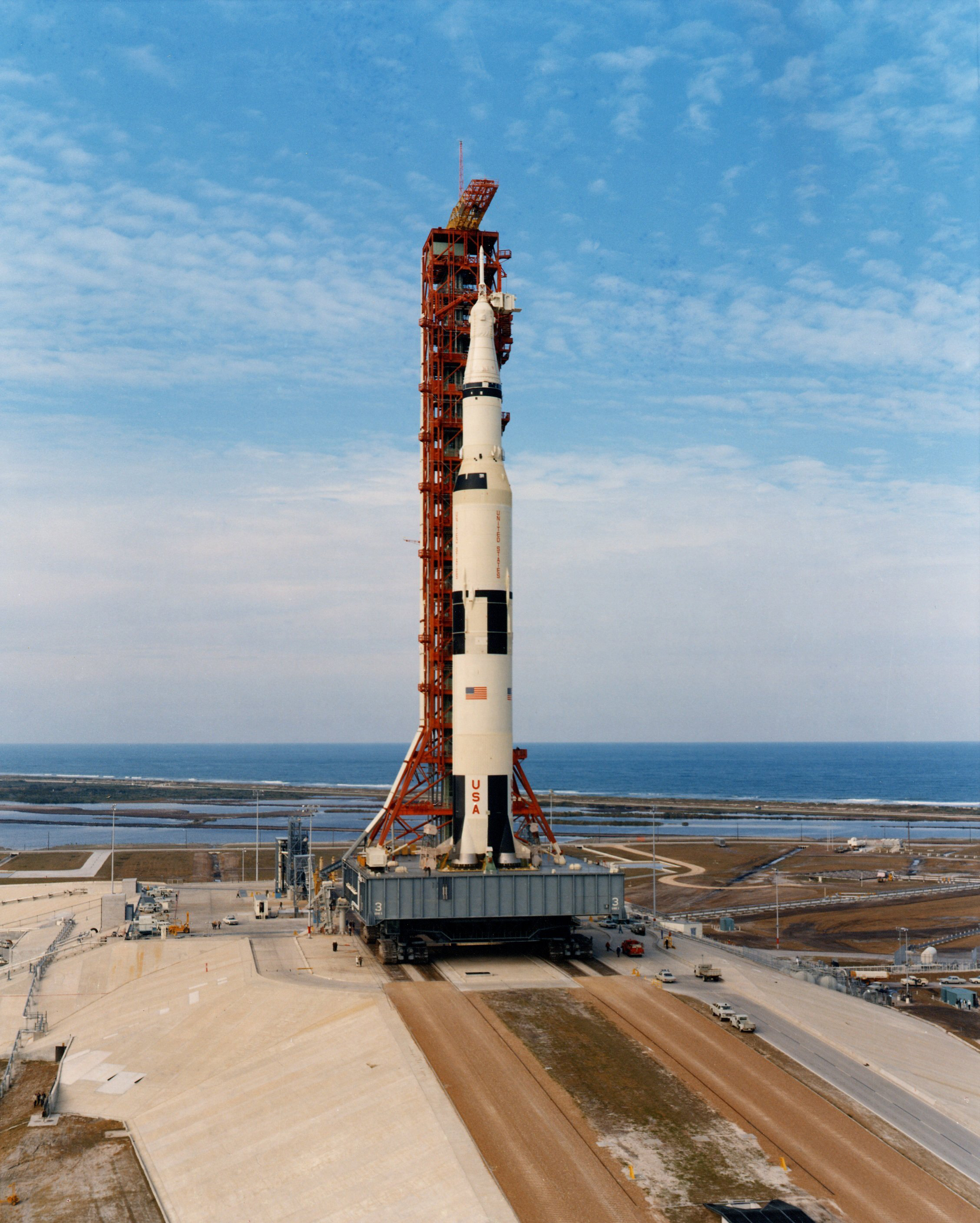 One response to “HANS REMEMBERS- HEADLINES FROM SUNDAY MAY 18, 1969- APOLLO 10 LAUNCHES”