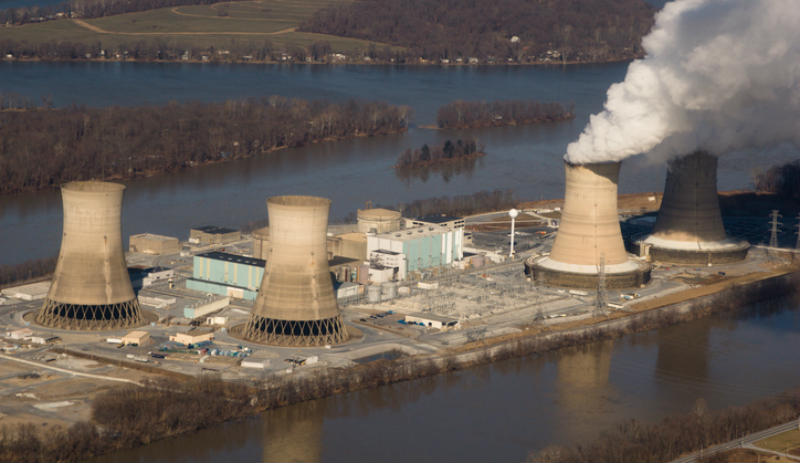 History In Music- ‘Roulette”- Bruce Springsteen. “Roulette”  was the first song that Bruce Springsteen wrote for The River double album but in the end it didn’t make the album and ended up on the four disc Tracks box set of b-sides, demos, and never before heard songs. “Roulette” was written about the partial nuclear power meltdown at Three Mile Island plant near Harrisburg, Pennsylvania in 1979. The accident at Three Mile Island was the worst accident to occur at a commercial nuclear power plant in US history. It was rated a 5 on a scale of 7-with a 7 being the worst.  The partial meltdown resulted in the release of radioactive gases and radioactive iodine into the environment.

Bruce Springsteen is against nuclear power- he would appear in September 1979 at the No Nukes Concert and perform-in fact Bruce and the E-Street Band were recording their next album which would be The River at the time and took a pause in the recording to appear.  I saw the No Nukes movie at the theaters and that was the first time I heard song “The River”- and it was a great song- that I had to wait a year to hear again when the album finally appeared.