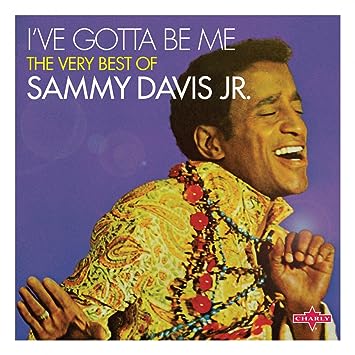 1969 Song of the Day is- I’ve Gotta Be Me’ by Sammy Davis Jr. This was a surprise hit for Sammy Davis Jr- because the song written by Walter Marx was in the Broadway musical Golden Rainbow- which was playing at the time Davis recorded the song- and the musical hadn’t been that big of a hit. The single would go on to be the third most successful hit of Davis’s career peaking at #11. His biggest hits were Candy Man #1 in 1972- and Something’s Gotta Give #9 in 1955. A number of artists over the years have sang I’ve Gotta Be Me -including Stevie Wonder, Ella Fitzgerald, Michael Jackson and Tony Bennett but to me this has always been Sammy’s song.

Sammy Davis was one of the greatest all around entertainers of the 20th Century- as a singer,dancer, actor, musician and comedian. He began his career as a three year old in vaudeville and would spend his entire life in front of audiences. He was also famous as a member of The Rat Pack. There was a recent American Masters on PBS covering his life and career- well worth seeing.