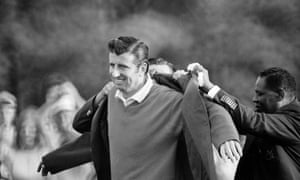 Hans Remembers- this day 50 years ago- Sunday April 13, 1969- George Archer wins the prestigious Masters golf tournament in Augusta, Georgia. George Archer in his career would win 13 PGA tournaments- but this would be his only major tournament victory. {The Majors are The Masters, U.S. Open, The Open aka  The British Open and the PGA.} Archer had four day scores of 67-73-69- and 72 for a total of 281. It was good enough to finish one stroke ahead of Billy Casper,George Knudson and Tom Weiskopf who had a total score of 282. Charles Coody and Don January finished 2 strokes back at 282.

The 2019 Masters is in its third day- today- if somehow Eldrick Woods who is in contention would somehow win it- it would go down as one of the most memorable Masters ever since Carl Spackler’s Cinderella story victory. 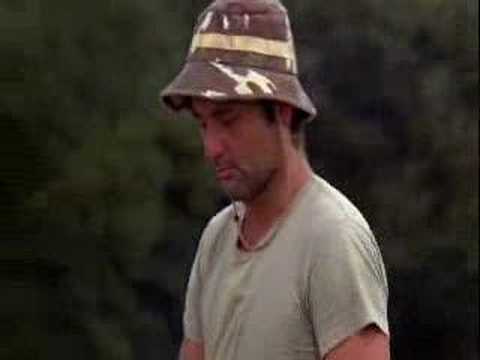 George Archer had an amazing secret that was not known during his life- his wife revealed it after his death- Archer had managed to hid from everyone during his life that he couldn’t read or write beyond what an 8 year old could.. Story below 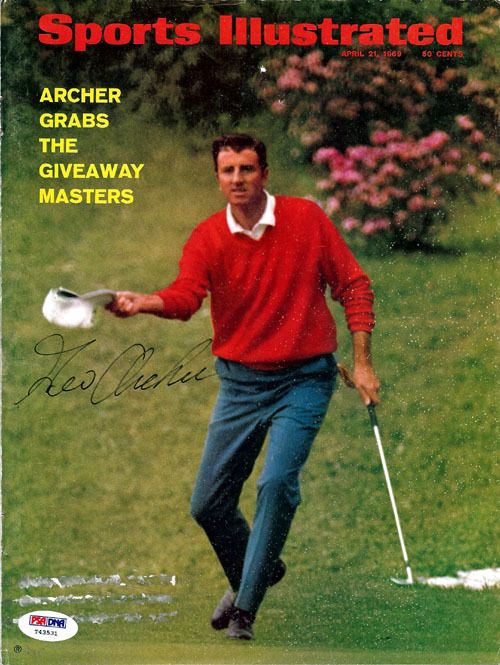