50 years ago today the 11th Annual Grammy Awards were held at Radio City Music Hall in New York City. The host of the Grammy’s was Dean Martin. Martin had also been the host of the inaugural Grammy Awards show back in 1958 and the 5th Grammy Awards in 1962. The awards were for the 1968 year. I have never taken the Grammy’s too seriously- all you have to do is look at their selections over the years- and ones who lost or weren’t even nominated- very conservative. Maybe it has changed in recent years but I’ve tuned out.  The big awards on this night went to–

Record Of The Year- Mrs. Robinson- Simon And Garfunkel. Beating out- Hey Jude- The Beatles, Harper Valley PTA- Jeannie C. Riley, Wichita Lineman- Glen Campbell- and glup- Honey by Bobby Goldsboro [one of the WORST records ever made] 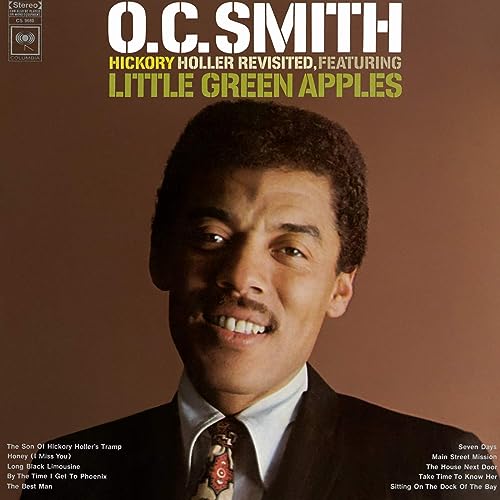 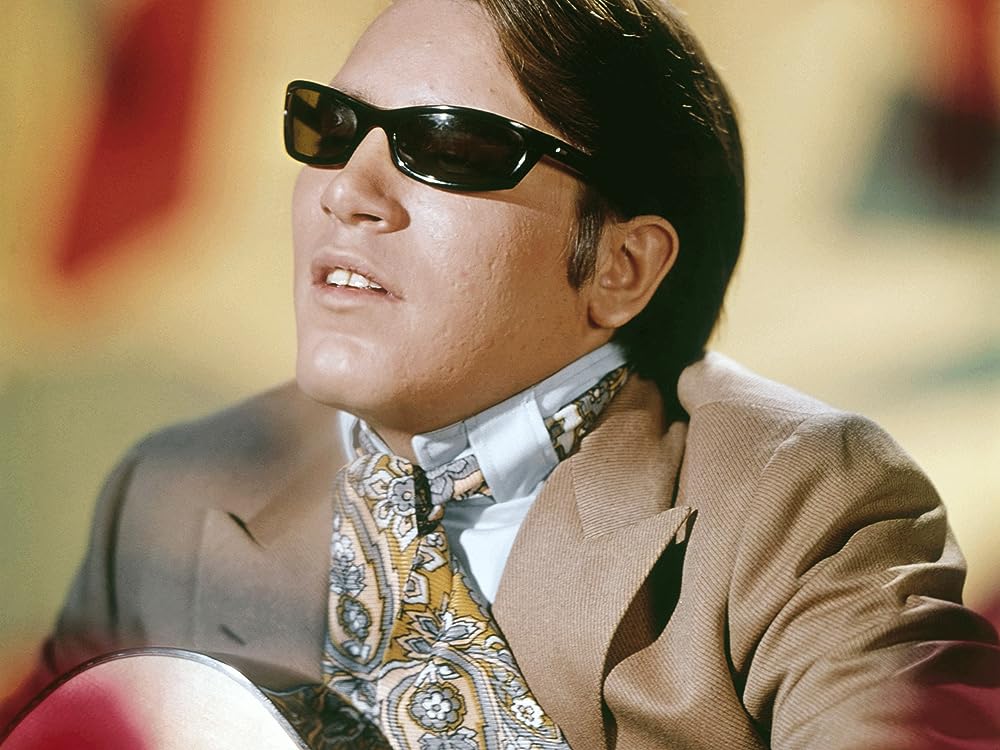 attached below is a complete list of winners in all the different categories.-